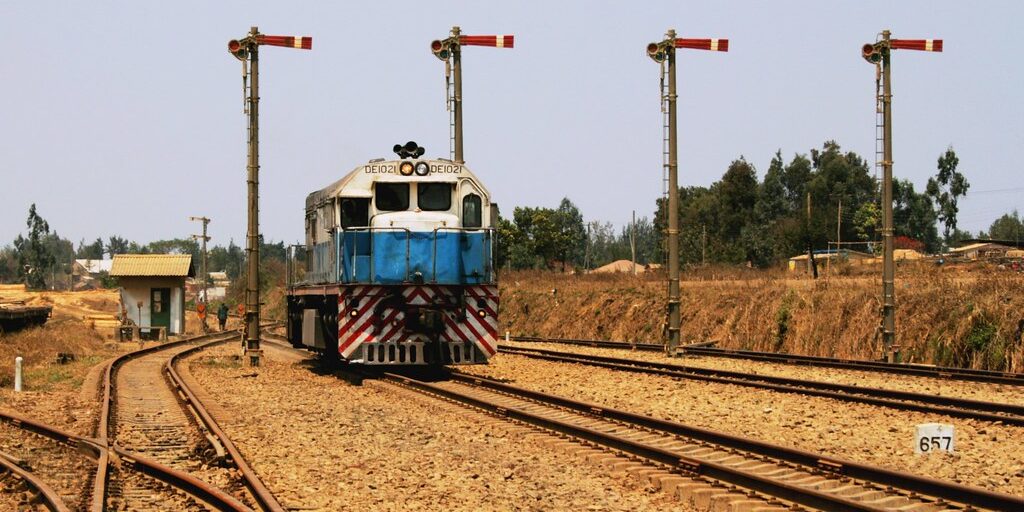 Tanzania Railways (TRC) has terminated its contract with Turkish company Eurowagon after failing to complete the construction of two electric train locomotives and 30 passenger carriages.

According to the agreement, the equipment was supposed to be completed in November 2021 but as Eurowagon failed to meet the contractual obligations with the first phase of the construction from Dar es Salaam to Morogoro  in its final stage of construction, TRC was forced to terminate the contract on February 25,2022.

This was stated on Wednesday, June 15, 2022 by the head of the TRC liaison unit, Jamila Mbarouk while briefing the media on the various steps being taken in the construction of the Standard Gauge Railway.

She said the experimental equipment was supposed to be completed early enough to ensure that the initial operation could begin immediately after the construction was completed.

“TRC signed a short-term equipment contract for the purchase of two electric train locomotives and 30 passenger carriages that will be refurbished from Eurowagon in Turkey.”

“The equipment was supposed to be completed and supplied in November last year, TRC decided to terminate the contract and notify them by letter on February 25, 2025 and continued with the task of completing the repairs at no cost and the equipment is expected to be completed by August this year,” said Jamila.

She stressed that the TRC does not have a financial dispute with the Eurowagon as it met the contractual obligations to pay 35 per cent and in fulfillment of the terms of ownership of two electric trains and 30 carriages they had transferred to TRC.

The contract entitles TRC to take responsibility for finalizing the repairs as soon as the bidder fails to comply with the terms of the contract,” said Jamila.

Acting director of railway infrastructure, Machibya Masanja speaking on the current standoff said the delay in passenger carriages and new train was due to the impact of Uviko19.

“We are not an island in relation to other countries where the wagons are produced. There have been challenges and one of the effects went to the production of the wagons. Various efforts are being made to contact the bidder to ensure that by August the wagons have arrived in the country,” said Masanja.