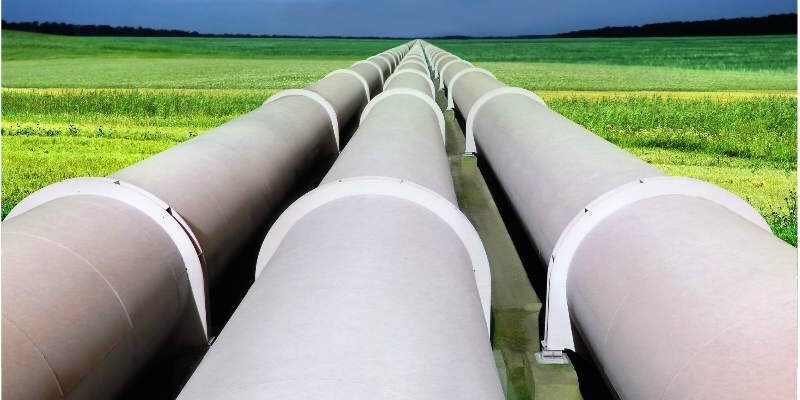 The Federal Government on Monday charged all parties – Nigeria, Niger and Algeria – involved in the construction of the $13bn Trans-Saharan Gas Pipeline to fast-track measures for the completion of the multibillion dollar project.

It said this was vital because many European countries were currently asking Nigeria and its partners for alternative gas supply due to the negative impact on gas supply by the ongoing war between Russia and Ukraine.

The TSGP is a planned natural gas pipeline from Nigeria through Niger to Algeria. In February this year, the three nations signed an agreement that would see development resume on the project.

The agreement was finalised during the Economic Communities of West African States Mining and Petroleum Forum in Niamey, Niger.

In his address on Monday at the Ministerial Meeting on the Reactivation of the Trans-Saharan Gas Pipeline Project in Abuja, Nigeria’s Minister of State for Petroleum Resources, Chief Timipre Sylva, said the three nations must hasten efforts to start supplying gas to Europe.

He said, “Before now, we should have invented this project, because it is now important more than ever before for us to take our gas to the European markets. A lot of European countries are asking for alternative gas supply from us in Africa.

“And this is because, of course, today gas is now a weapon of war between Ukraine and Russia, and so, more than ever before, our gas is needed. Therefore, let us not waste time, let us try and fast-track this project.”

Sylva added, “For us in Nigeria, we’ve already started. You know that the initial plan of this project was for it to commence from the South of Nigeria to the end of Nigeria before going out of Nigeria. Considering the time it has taken, we couldn’t wait. So, we have decided to start that leg of the project already.

“The Ajaokuta-Kaduna-Kano pipeline is already under construction and this pipeline from the end of Nigeria goes all the way to Algeria through Niger. So, we are ready and we as Africa should show the world that we can come together and build major infrastructure projects like this to signal that Africa has come of age.”

Participants at the meeting explained that the 4,128km gas pipeline would link Warri in Nigeria to Hassi R’Mel in Algeria, passing through Niger.  They noted that the facility would carry natural gas annually to European markets via Algeria’s strategic Mediterranean coast, as well as supply inland stations along its route.

“I have also seen a lot of finance providers that have shown interest in investing in this project and so this project is a very viable one,” the Nigerian petroleum minister stated.

On his part, the Algerian Minister of Energy and Mines, Mohamed Arkab, said the declaration that had been signed by the three parties and the roadmap agreed on were indeed tangible signs of willingness of all parties to move further on the TSGP project, with the aim of launching the updating of its feasibility study.

“We do believe that TSGP will have a significant and positive impact on the socio-economic development of our countries.

“The reactivation of the TSGP project takes place in a particular geopolitical and energy context, marked by a strong demand for gas and oil, on the one hand, and by a stagnant supply due to the drop in oil and gas investments, started since 2015, on the other hand.

Commenting on the development, a former President, Association of National Accountants of Nigeria, Dr. Sam Nzekwe, stated that though the move was commendable, the partners must put adequate security measures in place considering the precarious security situation in many parts of the continent.

“In Nigeria, for instance, we all know what we are battling with pipeline vandalism. So, by constructing such a multi-billion-dollar project, you must put the right security architecture in place to forestall issues of security breach and vandalism,” he stated.