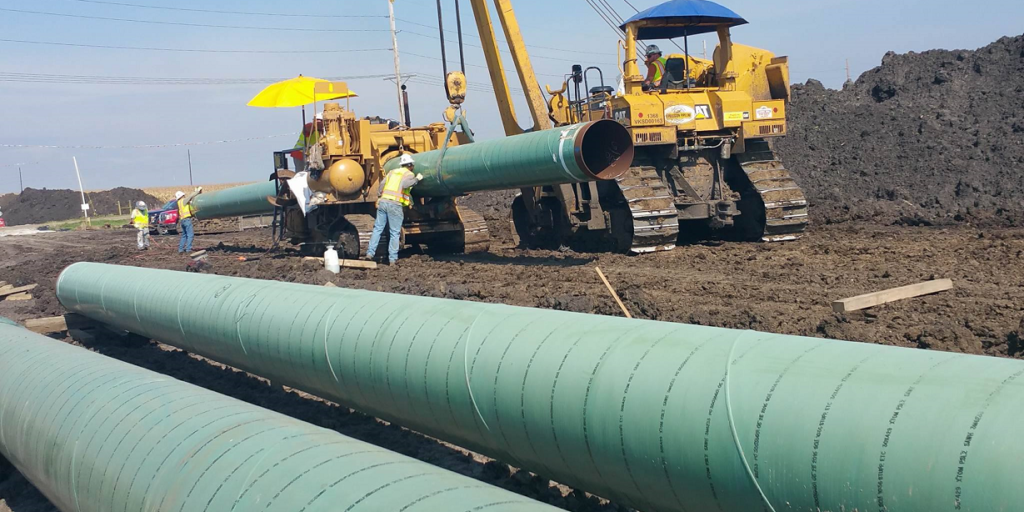 The Zambian Energy Minister, Peter Chibwe Kapala, reiterated, Thursday (7), in Luanda, his country’s commitment to accelerate feasibility studies for the construction of the pipeline aimed at exporting oil and its derivatives from the South. from Angola.

Peter Chibwe Kapala assured journalists, at the end of a meeting held between the delegation he led and that of the Ministry of Mineral Resources, Oil and Gas, to seek to underline the “economic advantages” that Zambia could obtain with the materialization of the project.

The reduction of the high costs of oil derivatives in Zambian territory and the obtaining of revenue for Angola, according to minister Peter Kapala, constitute a common denominator to leverage the economy of the two States, taking into account the difficulties inherent in the use of road transport and other forms of flow.

“We are here to strengthen our partnership with a view to materializing this project, which involves concluding the preliminary phase and concluding the feasibility studies. It is our understanding that Zambia will be able to see the issue of high prices resolved and that Angola will also have advantages with greater scope to our market”, he stressed.

Angola’s Minister of Mineral Resources, Oil and Gas, Diamantino Pedro Azevedo, said that the projections on the investment volume of around US$5.0 billion cannot be considered as the real costs of the pipeline construction project that will link the city of Lobito to the neighboring Republic of Zambia.

Diamantino Azevedo made this remark in response to questions from journalists at the end of the meeting between his department and the Zambian delegation, led by the Minister of Energy, Peter Chibwe Kapala, who has been visiting the country since Wednesday, as part of the program to strengthen of bilateral cooperation in the Oil & Gas sector.

The holder of the Mirempet portfolio stressed that there is still no final decision on one until the studies are in-depth, to better assess the economic and environmental aspects in order to make a decision on the investment. “Meanwhile, we are facing only one probability of building this pipeline.”

The transport of oil products by pipelines, the minister recalled, is always cheaper than road transport or other forms of transport, so it makes perfect sense to refer to it as a project that can benefit several countries in the region.