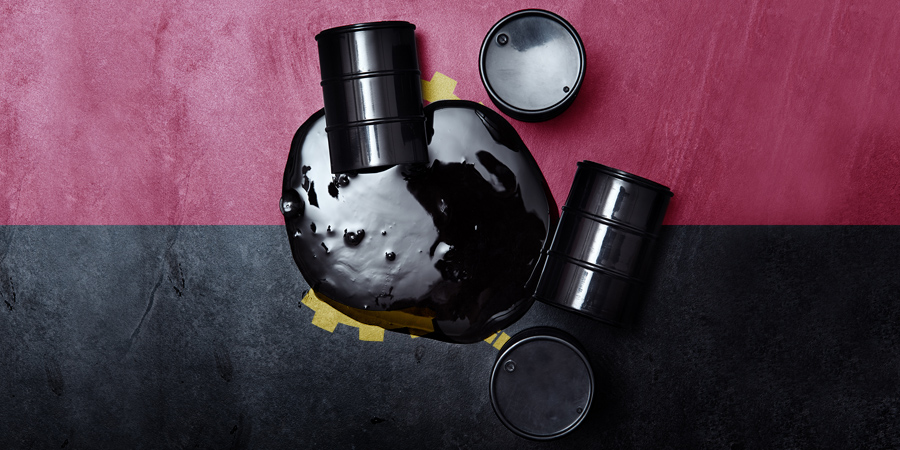 Zambia’s interest in importing oil products from Angola, from a gas pipeline under construction in the south of the country, is reaffirmed this week, during a four-day visit by Energy Minister Peter Chibwe Kapala, who is due to arrive today. to Luanda.

According to the official agenda released by the Ministry of Mineral Resources, Oil and Gas, the current status of the works on the canal that will take oil products to Zambia and the deepening of solutions for this import will dominate the agenda of the minister’s visit.

Peter Chibwe Kapala will meet with the Angolan minister of Mineral Resources, Oil and Gas, Diamantino Azevedo, but will also participate in a business round (bilateral meeting) between delegations from the two countries.

Peter Kapala will visit, tomorrow, the expansion works of the Luanda Refinery, and the next day he will go to the province of Benguela, where he will see the site of the future Lobito Refinery and the Port of that city. He will also visit the Sonamet company, places where he will be guided by the governor of the province, Luís Nunes.

The Zambian Energy Minister’s agenda sets aside Saturday for a visit to the Barra do Dande Ocean Terminal (TOBD), in Bengo province.

The return of the delegation made up of three other entities assigned to the Zambian Government and another 10 businessmen is scheduled for Sunday.