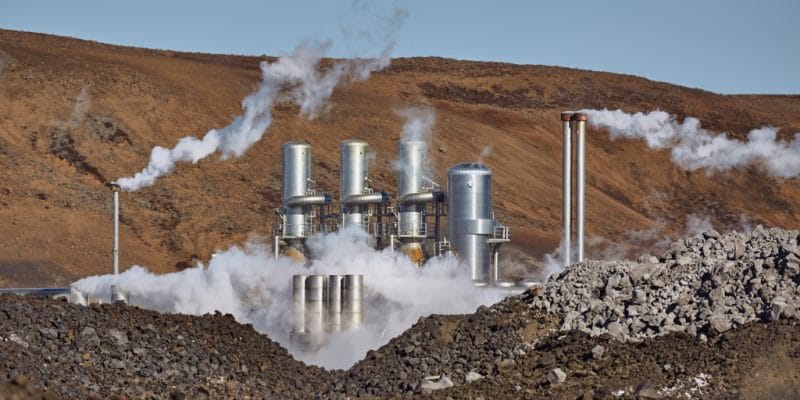 Renewable energy producer Sosian plans to commission the Menengai III geothermal power plant in December 2022. Located in the Rift Valley in western Kenya, the plant will have a capacity of 35 MWe.

The share of geothermal energy in Kenya’s electricity mix is expected to increase before the end of this year. Sosian Energy, the developer of the Menengai III geothermal project, plans to commission a steam plant during December 2022. This promise was made by company officials during a recent visit by John Lang’at, the regional director of Kenya’s state-owned Geothermal Development Company (GDC), who was accompanied by a team from the Japan International Cooperation Agency (JICA).

Sosian is one of three companies selected by GDC to exploit geothermal steam in the Menengai field in Nakuru County. To date, Sosian is the most advanced independent power producer (IPP) in the construction of its plant ahead of Quantum Power East Africa and Orpower Twenty Two. The plant built by Sosian Energy will have a capacity of 35 MWe.

Like Quantum and Orpower, Nairobi-based IPP will purchase steam for the plant from GDC, which has already drilled several geothermal wells at the project site. Under the existing agreement between the two parties, Sosian Energy will pay 1.7 billion Kenyan shillings ($14.5 million) per year for the next 25 years to GDC through Sosian Menengai Geothermal Power. The special purpose company will sell the electricity generated by Menengai III to the state-owned Kenya Power.

“When electricity is finally generated at Menengai, our country will save more than 13 billion Kenyan shillings (more than $111 million) per year in fuel tax and ultimately reduce the cost of electricity bills,” says John Lang’at. Sosian has contracted the Chinese company Kaishan Renewable Energy Development to build the plant. The Zhejiang subsidiary Kaishan Compressor will also maintain the plant for 14 years