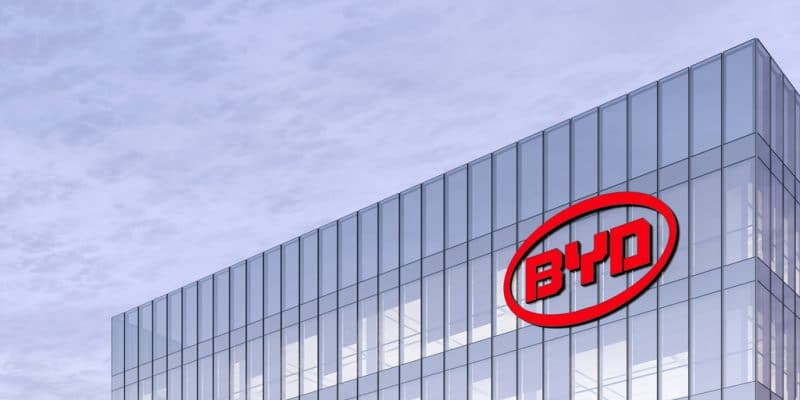 Chinese carmaker Build Your Dreams (BYD) is in the process of signing agreements to acquire six lithium mines on the African continent. The mining of this key battery metal will enable the company to expand its range of plug-in hybrids and electric vehicles by 2029.

While the lithium market was worth only one billion dollars in 2015, this metal is increasingly valued in the ecological transition of the mobility sector. In this context, the Chinese car manufacturer Build Your Dreams (BYD) has just scoured Africa with a view to acquiring six mines that are home to major deposits.

The combined resources of the six mines, whose names and respective countries have not been disclosed, are estimated at more than one million tonnes of lithium carbonate. This amount will allow the company led by Wang Chuanfu to produce up to 27.78 million batteries by 2029. According to the Chinese newspaper The Paper, the lithium harvested in Africa will be processed in BYD’s Shenzhen factory from the third quarter of 2022.

The industrial challenge of lithium

In a context marked by the development of electric mobility, which is essential for mitigating climate change (reduction of carbon dioxide (CO2) emissions), lithium remains an increasingly rare resource. Indeed, the price of lithium carbonate has risen by 500% according to Benchmark Mineral Intelligence, a London, UK-based firm specialising in the supply chain of lithium-ion batteries to electric vehicles.

For example, controlling 80% of the global electric vehicle market, China has invested in Zimbabwe in recent years, which is home to large untapped lithium deposits. The company Zhejiang Huayou Cobalt, for example, has injected $300 million into its Arcadia Lithium mine, as well as building a plant with a processing capacity of 400,000 metric tonnes of lithium concentrate per year, according to Reuters.