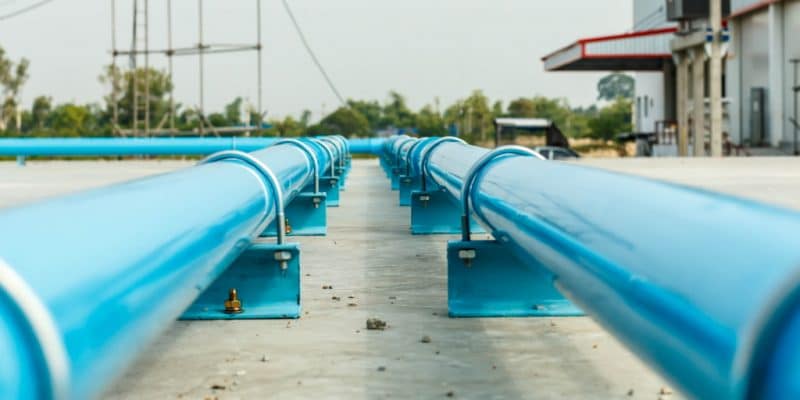 The Bita drinking water supply project in Angola has won the Overall Export Finance Deal of the Year 2022 award for its international financial mobilisation. Implemented by the French group Suez, this project aims to strengthen the water supply in the Angolan capital Luanda.

Angola was recently in the spotlight in Lisbon, Portugal. It was during the TXF Global 2022 conference that the Bita drinking water supply project won the Overall Export Finance Deal of the Year award for its international financial mobilisation. The USD 1.08 billion project is supported by several financial partners.

This is the case of the African Export-Import Bank (AFREXIMBANK), which has announced its willingness to finance the project as part of the post-Covid-19 recovery in Angola. The Angolan authorities have also received a promise of funding from the French Development Agency (AFD). The project is also supported by private banks, notably the British Standard Chartered, as well as the French Société Générale, Crédit Agricole Corporate and Investment Bank of the Crédit Agricole Group, and BNP Paribas.

A project carried out by Suez

The Bita water supply project is also covered by a $351 million guarantee issued by the Africa Trade Insurance Agency (ATI). The guarantee issued in September 2021 is intended to cover losses in excess of the partial guarantee provided by the World Bank, allowing the project to reach financial close.

The project initiated by the Angolan government aims to strengthen the supply of drinking water in the capital Luanda. To this end, the French group Suez has been chosen to carry out the work. The overall project involves the construction of a 260,000 m3 per day drinking water plant in Bita, a town located 40 km from Luanda. The plant will operate through an intake installed in the Kwanza River, which flows near Luanda before emptying into the Atlantic Ocean.

The project also aims to lay 82 km of water mains to supply four new distribution lines in peri-urban areas, which are currently unsupplied, south of the capital Luanda. These are Cabolombo, Mundial, Ramiros and Bita. Water mains will also be extended to supply two existing but undersupplied distribution centres in the suburbs of Luanda. Also, the communes of Camama and Benfica will no longer be supplied by tankers.