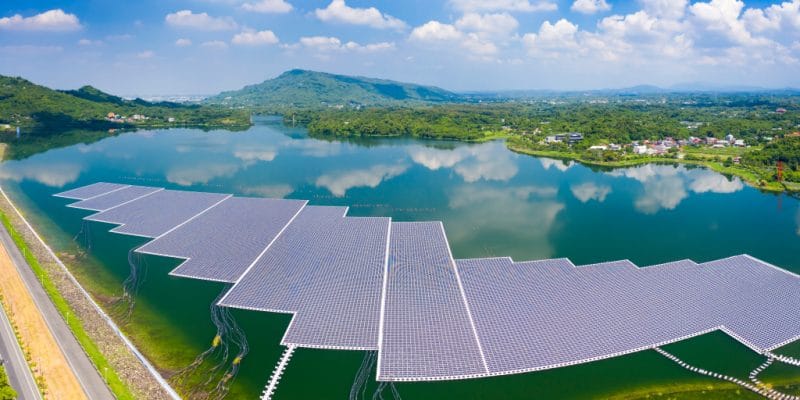 The state-owned company Côte d’Ivoire Energies (CI-Energies) is launching a call for tenders for the construction (EPC) of the Kossou floating solar power plant. The facility, financed by the French Development Agency (AFD), will have a capacity of 20 MWp.

Nearly three years after the Ivorian government announced the construction of the Kossou floating solar power plant, the state-owned company Côte d’Ivoire Energies (CI-Energies) is launching a call for tenders for its implementation. Open until March 29, 2022, the call for expressions of interest aims to recruit a company to execute the engineering, procurement and construction (EPC) contract for the floating solar power plant.

The facility will be located in the Kossou dam lake on the Bandama River. The dam, which has been in operation since 1972, is located in central Ivory Coast and has a hydroelectric power plant with a capacity of 105 MW. The solar power plant to be built in the lake of the reservoir will have a capacity of 20 MWp.

The company selected in the tender will also maintain the floating solar power plant. The company will build and maintain the transmission network of the future plant. This project is financed through an 80-million-euro loan pledged by the French Development Agency (AFD) in 2019 to support renewable energy production in Ivory Coast.

This solar photovoltaic plant will join two other facilities under construction, under public-private partnerships (PPP) and for a combined capacity of 60 MWp. These projects developed under the International Finance Corporation’s (IFC) Scaling Solar program will support the Ivorian government’s renewable energy policy. Abidjan wants to increase the share of clean energy in its electricity mix to 16% by 2030. Currently, the West African country relies heavily on fossil fuels, notably oil and natural gas.