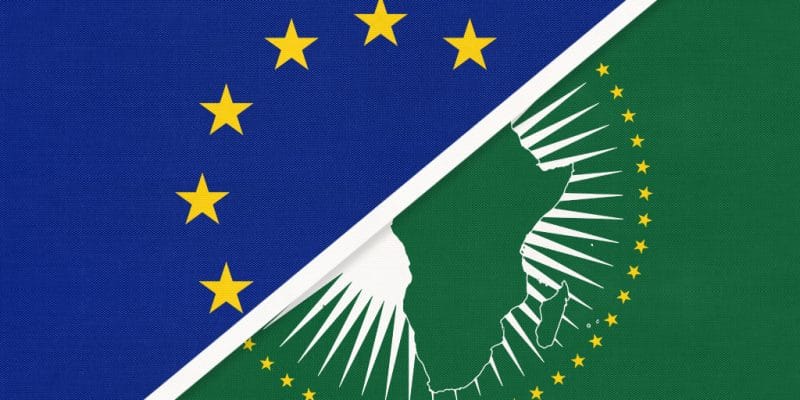 The sixth European Union (EU)-African Union (AU) summit will be held on 17 and 18 February 2022 in Brussels, Belgium. Among the seven issues of this summit, we note the strengthening of the partnership between the EU and the AU, to address the multiple challenges related to biodiversity conservation and the fight against climate change in Africa.

The 6th European Union (EU)-African Union (AU) Summit will be held on 17-18 February 2022 in Brussels, Belgium. No less than seven themes will be discussed at this summit, around seven round tables. Agriculture and sustainable development will be the theme of the sixth-round table. The members of both organizations will discuss ways and means for a biodiversity-friendly agriculture.

One of the means could be to stop the financing of agricultural projects causing deforestation in Africa. As recently as early 2022, Friends of the Earth Netherlands published a report that names the Dutch financial sector as the European champion for financing deforestation-related projects. Three banks in the north-western European country have provided $3.5 billion in credit over the past five years for deforestation projects around the world, including in Liberia.

“The AU and EU can play a leading role on the international stage, building on the global momentum of the 2021 One Planet Summit and the UN Climate Change Conference (COP26) as we look ahead to the upcoming UN Conference on Biodiversity (COP15) scheduled for this year in Kunming, China,” says Michel Masozera, the director of policy and institutional partnerships for Africa at the Wildlife Conservation Society (WCS).

The seventh roundtable of the 6th EU-AU Summit will focus on energy transition, climate change and digital connectivity and logistics. This will be the place once again for African countries to hold European countries accountable for climate change financing in Africa.

The African continent is more faced with the effects of global warming, while it is responsible for only 4% of greenhouse gas emissions. At the 26th Conference of the Parties (COP26), which took place in the fall of 2021 in Glasgow, Scotland, negotiator Tanguy Gahouma-Bekalé called on Western countries to live up to their commitment made at COP21 in Paris, France in 2015. The so-called Paris Agreement calls for a $100 billion fund to help developing countries, particularly African countries, deal with the climate crisis. But this fund was still not operational at the time of COP26.