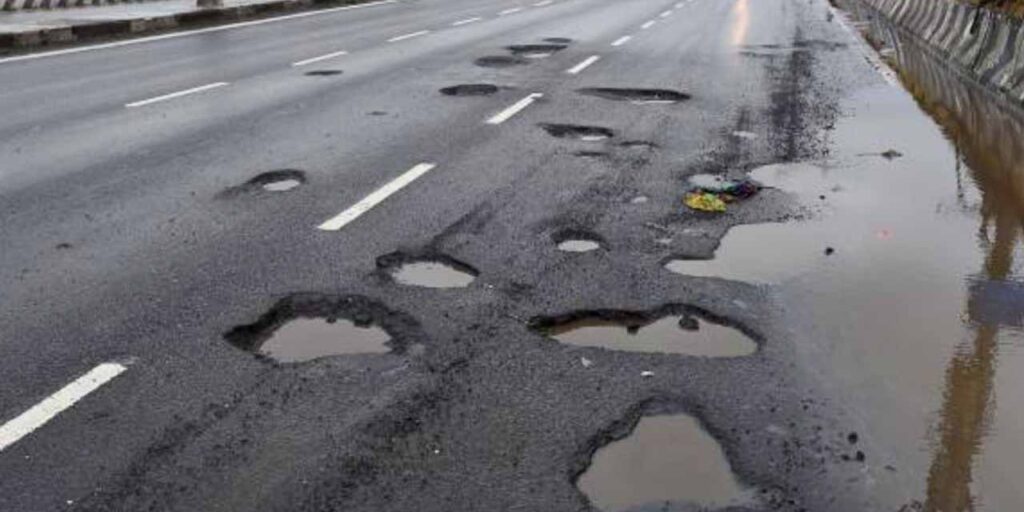 The Government’s Treasury has allocated $1.5 billion from this year’s National Budget towards the emergency road rehabilitation in Zimbabwe. This is as a result of the Government’s effort towards ensuring the roads are useable after damages caused by the heavy rains that poured in most parts of the country.

Around February 9th last year, the Zimbabwean Government officially declared the current status of all roads a national disaster.

Following yesterday’s cabinet meeting, the Minister for Information, Publicity, and Broadcasting Services, Monica Mutsvangwa said that the $1 billion was allocated towards the Emergency Road Rehabilitation Programme 2 (ERRP2). To increase efficiency towards responding to weather-related emergencies, the remaining $500 million will go to the District Development Fund (DDF). Minister Monica Mutsvangwa also expressed that notable progress has been achieved when it came to implementing the ERRP2 on the repairing of drainage structures and wash-aways. The percentage completion of the  emergency road rehabilitation in Zimbabwe, so far, has exceeded 70%, she said.

Cabinet approved investigations to be carried out in situations whereby, the funds being used are not a direct reflection of the Emergency Road Rehabilitation Programme 2 implementation. Remedial training for the project’s managers and supervisors has also been taken with urgency. This is to ensure that the proper project standards are met and maintained.

The Programme’s Steering Committee has got close working partnerships with ZIDA and Zinara, to further ensure that the Transport Infrastructure Investment Indaba is held within the first quarter of 2022. Zinara also mentioned that it will disburse $16 billion. The funds will go towards the country’s four road authorities catered for road rehabilitation.

Since its conception, President Mnangagwa emphasized the essential role of good transport when it boils down to sector objectives and priorities that have been outlined in the National Development Strategy 1. This is in spirit of Zimbabwe’s journey towards Vision 2030 of attaining an empowered upper-middle-income economy.