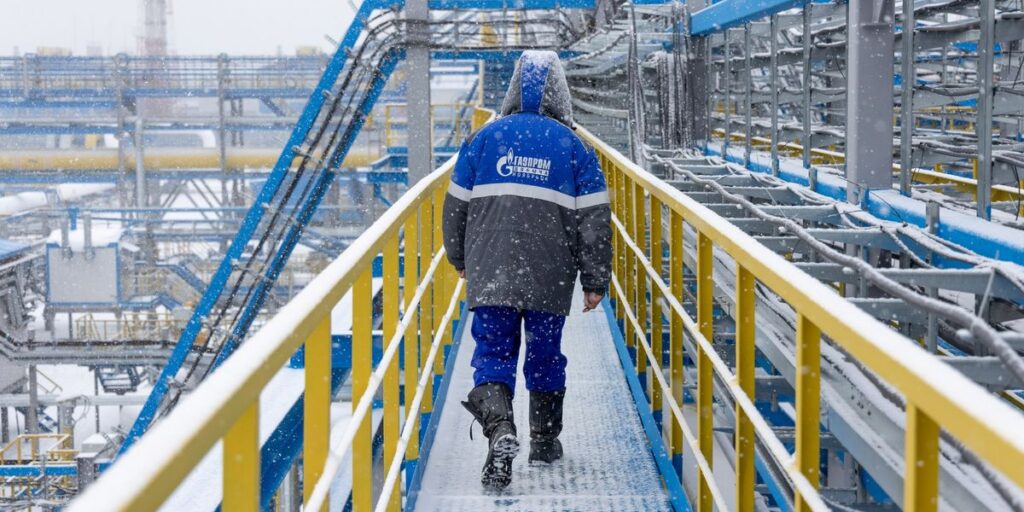 The European Union will seek to step up cooperation with African countries to help replace imports of Russian natural gas and reduce dependence on Moscow by almost two-thirds this year.

Countries in Africa, in particular in the western part of the continent, such as Nigeria, Senegal, and Angola, offer largely untapped potential for liquified natural gas, according to a draft EU document seen by Bloomberg News. The communication on external energy engagement is set to be adopted by the European Commission later this month as part of a package to implement the bloc’s plan to cut energy reliance on Moscow.

The 27-nation bloc wants to shift away from its biggest supplier after President Vladimir Putin invaded Ukraine. Its draft energy strategy also seeks to prepare the region for imports of 10 million tons of renewable hydrogen by 2030 to help replace gas from Russia, in line with the ambitious EU Green Deal to walk away from fossil fuels and reach climate neutrality by mid-century.

Key steps include fully implementing the agreement with the U.S. for the delivery of 15 billion cubic meters of additional LNG in 2022 and around 50 billion cubic meters annually until 2030. Another target is to sign a trilateral memorandum of understanding with Egypt and Israel to boost LNG supplies to Europe by summer this year.

Africa must take this opportunity to further its LNG ambition.