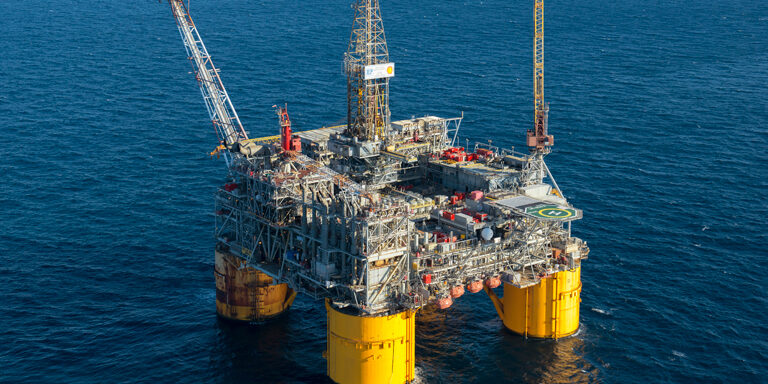 The government plans to launch calls for tenders for the local exploitation of 16 oil blocks and 3 gas blocks with a view to reducing external dependence in the hydrocarbons sector. The consequences of the Russo-Ukrainian crisis are being felt in Africa. The Democratic Republic of Congo is not all spared. The effect has been strongly felt since last weekend in Kinshasa where several gas stations did not sell fuel on Monday and Tuesday.

While the DRC has several oil deposits, the exploitation of these places rich in black gold is difficult.

Indeed, the Minister in charge of Hydrocarbons Didier Budimbu announced, during a joint press briefing with the Minister of Finance and the government spokesperson, that the DRC will launch calls for tenders for the exploitation 16 oil blocks and 3 gas blocks.

“Of the 100% of hydrocarbons in our country, only 4.5% are exploited and 95.5% to date are still underground. To operate, it takes a lot of money. We are not able to refine the amount of oil on site and then if we refine, we will work at a loss, the best thing is to buy outside. To be able to resolve this situation, we are going to launch calls for tenders, those who have the means will choose blocks and we will sign what is called a CPP (production sharing contract) from that the State will have financial means and there will be production and this may allow us to also embark on refining. We are going to put 16 oil blocks and 3 gas blocks”, announced Didier Budimbu during a press briefing.

To better lead this fight for the recovery of the Hydrocarbons sector in the DRC, the government also plans to revitalize the Congolese Society of Refinery Industries (SOCIR).

“At the time, SOCIR was there for refining but today it is no longer able to do so due to low internal production, it has concentrated a lot on logistics. When ships arrive with products , it is she who takes care of the ships and does the storage until the delivery from Matadi, Ango Ango in the province of Kongo Central via SEP Congo”, he added.

Concerning the price at the pump, Didier Budimbu indicated that the Congolese State disburses each month more than 32 million USD in order to maintain the price of a liter in the vicinity of 2000 FC.

The boss of Hydrocarbons reassured about the existence of stocks that can serve the country for 3 months. A 25,000 metric ton boat is already in Ango-Ango and another boat will be added. A news that soothes the spirits.