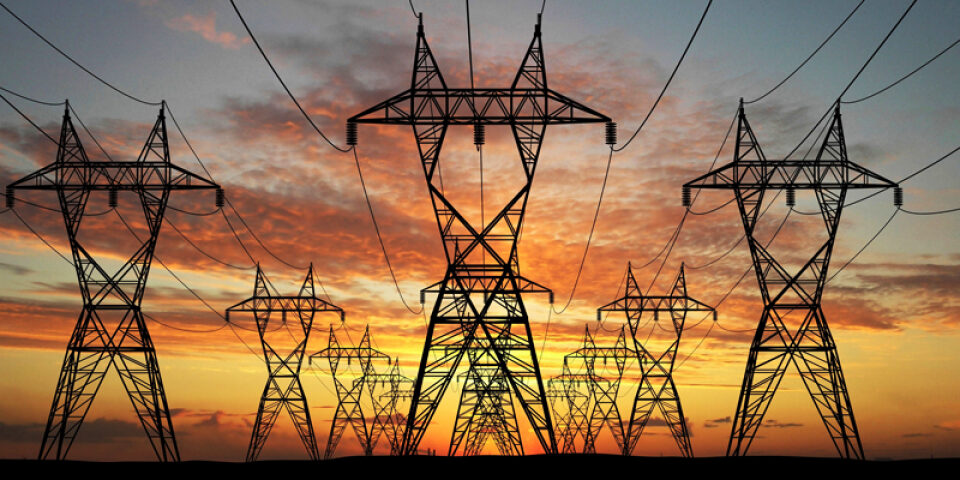 The 1.5-billion-USD project, including the Temane Thermal Power Plant (CTT), the Temane-Maputo Electric Power Line (TTP) and a cooking gas factory, will be implemented by the government of Mozambique with its partners such as Sasol and Globeleq.

The project will help increase the energy production capacity by more than 16 percent in the southern region and ease the production pressure on the Cahora Bassa hydroelectric plant, which has been the main source of power in the country, according to the president who addressed the ceremony.

The project is also part of the government’s development plan with the objective of achieving universal access to electricity within the country by 2030.

“Our development plan should allow the achievement of energy autonomy, the dominant position of the country in the supply of energy to the neighboring countries of SADC,” said Nyusi. SADC stands for the Southern African Development Community, an intergovernmental organization with headquarters in Gaborone, Botswana. It groups 16 countries including South Africa, Mozambique, Zambia, Tanzania and Zimbabwe in southern Africa.

“It is in response to the dynamics of the market that we have been promoting projects for the generation, transport and distribution of energy,” said the president, adding that the population and industrial growth drive the demand for electricity in southern Africa.

The construction will last 24 months and create a total of 3,000 jobs.