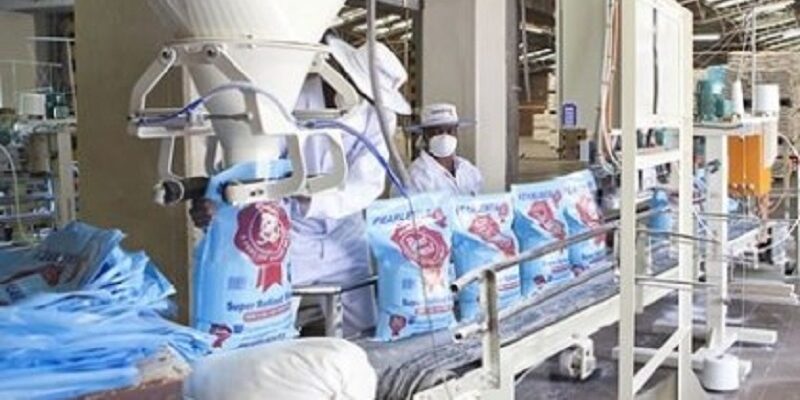 The operationalization of the China-funded milling plants will greatly spur a reduction in the price of mealie-meal used in making Zambia’s staple food, Nshima.

Construction of the three milling plants has been completed and the contractor is ready to hand over the facilities to the government.

The three milling plants are located in Chongwe district of Lusaka Province, Mpika district in the northern part of the country and Monze in the southern part.

China Machinery Industry Construction Group, which was awarded a three-tier contract of exploring, procurement and construction, said construction works for the three plants have been completed and that it is ready to hand over the plants to the government.

“We have completed all the construction works and anytime we can hand over to the government. We have written a letter to the foreign affairs ministry regarding the handover,” Gong Xuanchao, the company’s project manager said in an interview.

Speaking through an interpreter, Cai Tiejun, the company’s control manager, said the milling plants will be providing cheap and good quality mealie meal because of the Chinese technology used which is environmentally friendly.

All the processes in the production process are automated.

According to him, the pre-commissioning of the three plants was done in January this year to test the machinery, adding that so far the milling plants in Mpika and Monze have already started production whilst waiting for official commissioning.

The plant-based in Chongwe, with a capacity of 40 metric tons daily, will also be used as a demonstration plant while the other two have 240
metric tons capacity each per day.

The company, Cai said, has since trained local people on how to operate and maintain the plants while one Chinese engineer will be attached to each plant as supervisor.

The project, he said, is beneficial to Zambia because apart from providing cheap and affordable mealie meal, local people have been imparted with skills on how to operate and maintain the plants.

Apart from skills on how to operate the plants, the local people were imparted with various skills during the construction period which commenced in December 2018.

About 300 local people will be provided with jobs once the milling plants become fully operational while 400 were employed during the construction stage, Cai added.

The manager further said the company has signed a three-year technical service provision contract with the government to commence after the commissioning of the plants.

The program will, among other things, include training more local people on operating and maintaining the plants as well as training small-scale producers.

The company, he said, is happy to contribute to the cordial relations between China and Zambia and is looking forward to carrying more construction projects in the country.

The three plants are a result of an agreement by leaders of the two countries when former President Edgar Lungu visited China in 2015. The milling plant project is under the Presidential Milling Plants Initiative.

The three plants are in addition to over 1,000 solar-powered milling plants that have been installed in various parts of the southern African nation since 2015.