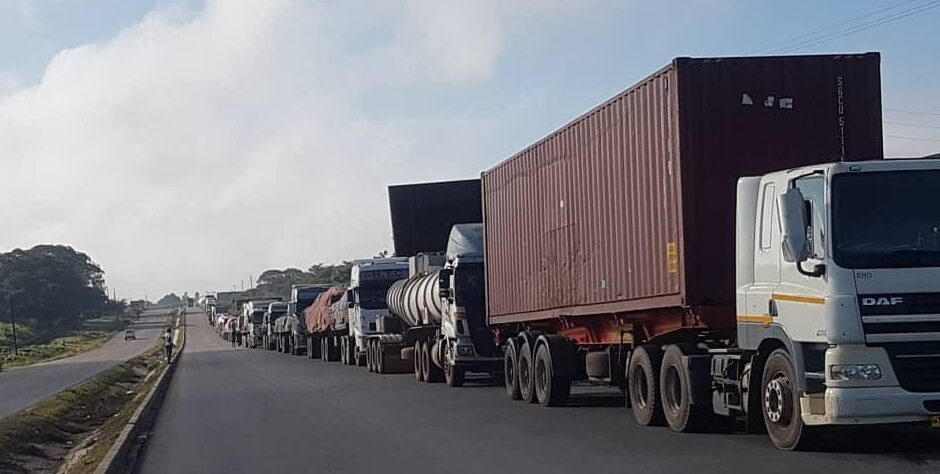 Democratic Republic of Congo plans to expand its main border post with Zambia, a source close to its government said, to ease truck queues of up to 60 km that copper miners have faced this year due to increased production and inadequate infrastructure.

The backlog of trucks at Kasumbalesa, a border town and the main exit point for metals exports from Congo, is an example of supply chain disruption that will make it harder to meet future demand for copper, essential for electric vehicles.

“A construction project for a second Lubumumbashi – Kasumbalesa road is in the process of being signed,” the source told Reuters, adding that it would take at least 18 months to complete from the date the project is approved.

The source did not give an expected timeline for the approval.

“The turnaround time of trucks has increased substantially… it takes an extra 45 to 60 days for the products to reach consumption centres in Asia, Europe or North America,” said a source at a company with operations in the central African country.

Africa’s biggest copper producer, Congo accounted for 1.8 million tonnes of mined production of the metal last year, about 8.5% of the global total, according to the U.S. Geological Survey.

The long queues of trucks are due in part to increased traffic, according to Michel Kibonge Nyekuma, chief of staff for the Minister of Mines.

Ivanhoe, operator of the Kamoa-Kakula mine in Congo, transports its products by truck to the South African port of Durban.

Congo is also the world’s top producer of cobalt used to make the rechargeable batteries that power electric vehicles.

Glencore, which produces most of its cobalt in Congo, saw its global output rise 46% in the first quarter of 2022 compared to the same period last year.

Miners with operations in Congo say they have been calling on the government to invest in infrastructure and switch from paper to electronic systems, arguing that projected copper shortages in future are likely to be exacerbated by transportation bottlenecks.

More border posts would add “a significant amount of processing capacity, create competition between the different provinces (and) all those customs clearing revenues would improve efficiencies,” one official at a mining company said. 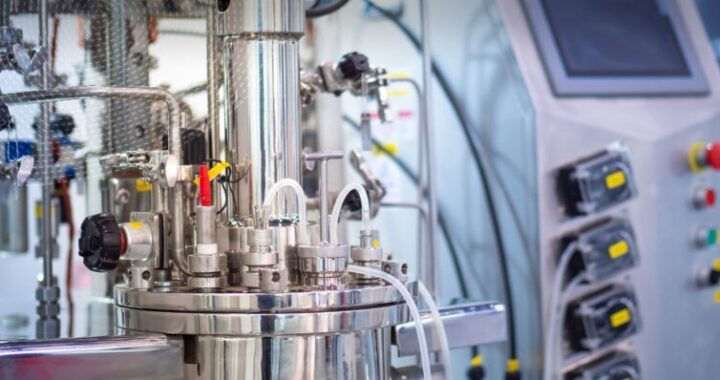