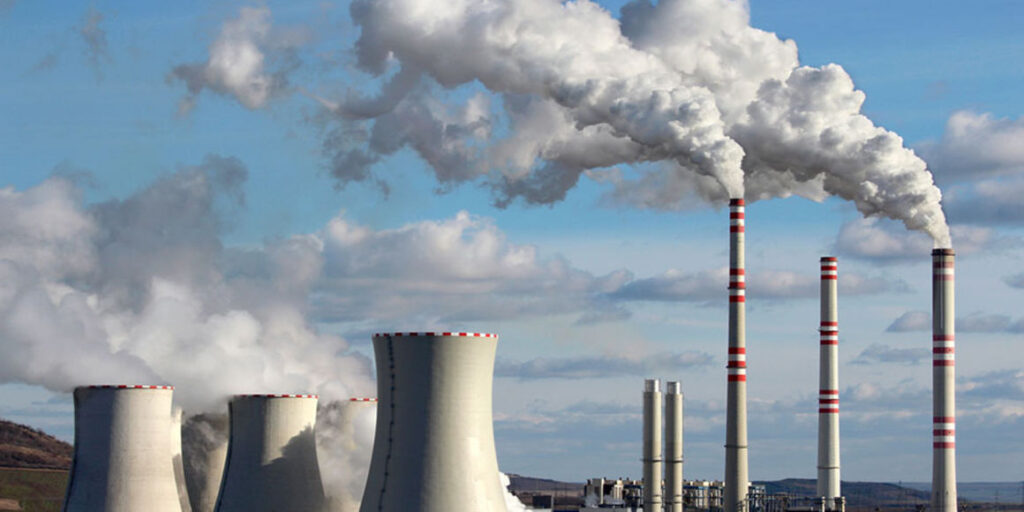 A Tanzanian company specialising in extraction of natural carbon dioxide (CO2), Simba Gas, is eying a share of the global market of the product, currently valued at $10.36 billion.

This came up during the weekend when the company – which was registered in 2021 as a subsidiary of Simba Group of Companies – received exploration findings of the availability of commercially-viable natural C02 content at Suma ward in Rungwe District, Mbeya Region ,from the University of Dar es Salaam’s School of Mines and Geosciences.

The executive director of Simba Group of Companies, Mr David Ndelwa, told participants at the event in Dar es Salaam that currently, the demand for C02 in the local market stands at 1,060 tonnes per week.

However, the country has a deficit of 360 tonnes per week.

Similarly, the potential export market for carbon dioxide currently stands at 2,000 tonnes where the deficit is 1,460 tonnes.

“It is estimated that to-date, the global carbon dioxide market is worth $10.36 billion, and Simba Gas is well prepared and will invest massively to ensure that the country gets enough of this resource to meet the internal and external markets,” he said.

In its immediate plans, Simba Gas will be exporting to Zambia Zimbabwe, Congo, Malawi, Mozambique, South Africa, Botswana, Angola, South Sudan, Rwanda and Namibia among others.

In Zambia, said Mr Ndelwa, the company already has its operation in the manufacturing and oil industries.

“By exporting our gas, we bring foreign currency into the country, create more than 150 jobs directly and 300 more on a casual basis,” Mr Ndelwa said, noting that the company would specifically be manufacturing carbon dioxide fire extinguishers, dry ice and carbon dioxide blast cleaning in addition to other things.

“Exploration studies must be done often to allow our local resources to meet the global demand and I acknowledge the good work done by University of Dar es Salaam, School of Mines and Geosciences.”

Mr Ndelwa urged the Government of Tanzania to improve the business environment especially in the energy and manufacturing sector, this will attract more investors as it is one of the giant’s interests ventured around the world.

Simba Gas – which will start the actual harvesting of C02 as soon as it obtains regulatory approvals – will specifically cater to the needs of sectors such as welding and metal fabrication, healthcare, oil and gas, food and beverage, electronics and electrical, marine, construction, restaurants, breweries, airline catering and shipping among others.

“When this project officially kicks off, it will create jobs, raise local government’s revenues and help communities through corporate social responsibility initiatives,” he said, noting that the government will continue supporting such ventures.

The head of School of Mines and Geosciences from University of Dar es Salaam, Dr Elisante Mshiu, thanked Simba Gas Company for trusting the local experts who are committed to bringing about liberation and major reforms to conduct strategic research and ensure the nation benefits from its resources.