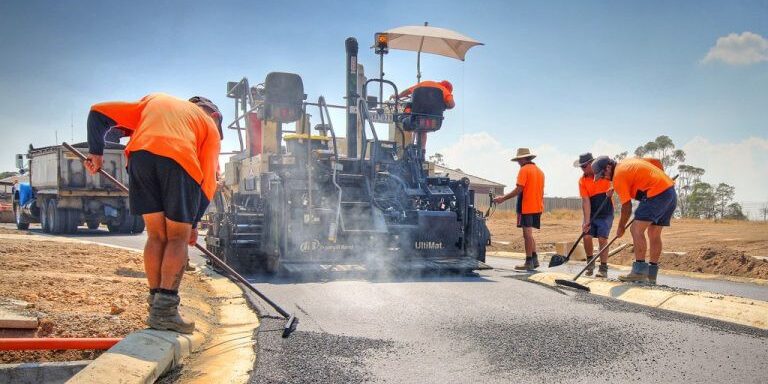 The Zanzibar government has inked a deal on the construction of roads with a length of 103 kilometres with a value of 230 million euros, which is equivalent to Sh537.8 billion.

The three-year project will be implemented by the Propav UK Company in collaboration with Tanzania’s Mwananchi Engineering and Construction Ltd (Mecco) under the funding of the British Government through the United Kingdom Export Finance (Ukef).

Works, Communications and Transport ministry Permanent Secretary Khadja Khamis Rajab signed the contract on behalf of the government while the Propav Company was represented by its Infrastructure director, Mr Leandro Motta and Mecco by its director, Mr Nasser Sheikh.

All the roads will be of four lanes, two going in one direction and the other two in the other direction, lights and pedestrian paths.

He said: “We are grateful to President Samia Suluhu Hassan and Dr Hussein Mwinyi because we have come a long way and this is their effort. They have given us guidelines to ensure this thing becomes successful.”

For his part, Mr Motta thanked the government for trusting and assigning them the road construction works while promising that they will carry out the works within the time frame, according to the contract and the vast experience they have.

For their part, Unguja South and West Urban regional commissioners Rashid Hadid Rashid and Idrissa Mustafa Kitwana respectively, whose regions will have the roads constructed, said the move will stimulate development in those regions.

“South Region is about tourism, and without the road infrastructure we will be stuck. So, for this move that has been taken the region is going to open up and investment will be massive,” said Mr Rashid.

Some residents applauded the move, saying that the roads have been a problem for a long time, specifically the Tunguu-Makunduchi Road.

“This has become a very big problem, but if it is really going to constructed now, it will change even the individual economies of the residents,” said Mr Khalid Hussein, a resident of Tunguu Town in Zanzibar. 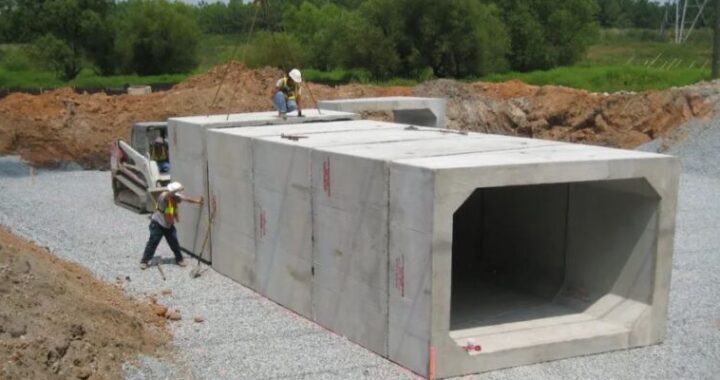