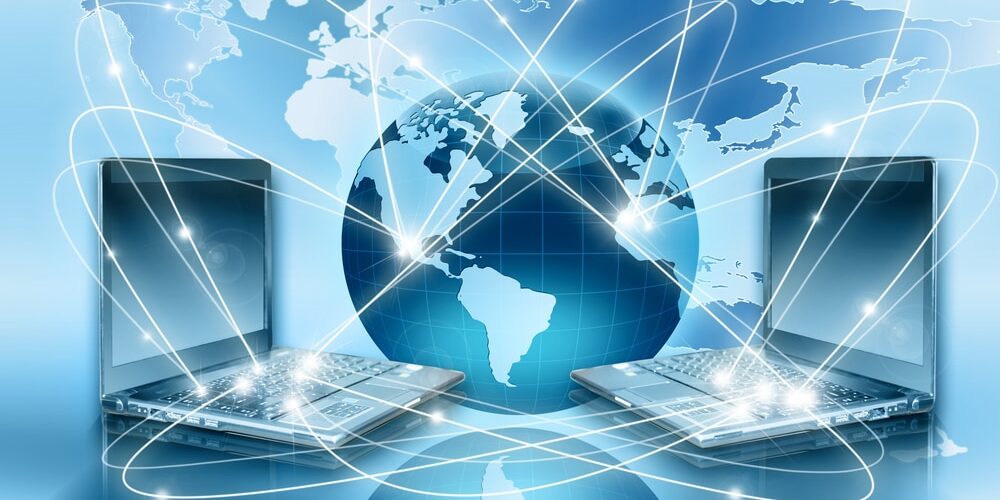 Hardly a month after Vodacom launched trials for the 5G technology to speed up usage of internet by enhancing connectivity, Tanzanians are grappling with a key driver of e-commerce — electricity.

Irregular power supply continues to hamper internet services, pushing people to work from places with an assured source of electricity that is not from the main grid.

Tanzania’s electricity access remains low, at 38 percent, even though it is listed among the fastest growing economies in Africa. Lately, many parts across the country have been experiencing frequent power outages, affecting business operations especially in Dar es Salaam.

Tanzania Electric Supply Company Ltd (Tanesco) acting director for customer services Martin Mwambene said drought is the cause of the blackouts, despite the country having other sources of power including gas.

Tanesco said it is targeting alternative sources of power, including wind and solar, to ensure sustainable production. The country has 1,600MW of installed power.

Mr Mwambene said that Ubungo Power Station III will generate 112 megawatts (MW) and Kinyerezi III station will add 600MW to the grid after their completion next year.

Tanesco earlier signed an agreement with Dubai based Masdar Company to develop and generate 2,000MW from solar energy.

A solar power project is now under construction in Shinyanga region in the Lake Victoria zone to generate 50MW of electricity by next year.

A report from Ookla, a web service analysis of internet access performance metrics on mobile performance across Sub-Saharan Africa, says Tanzania has among the slowest internet speeds in Africa.

Ookla’s report compared the mobile performance of four operators’ – Airtel, Orange, MTN, and Vodacom – during the second quarter of 2022.