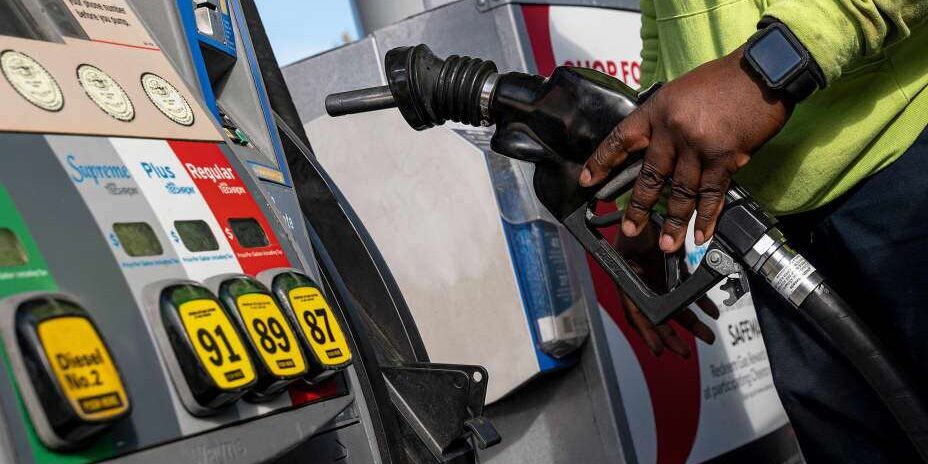 The energy ministry through its energy regulation board (ERB) in Africa’s second largest red metal producer, on December 17, effected a petroleum price hike effective midnight as the MinFin reshuffle their fiscal purse to attain higher optimal production possibilities. This upward adjustment comes almost exactly 2 years after the last hike effected in on December 26 of 2019. Necessitating this adjustment is the stance by the fiscal authorities to reflect global crude and currency price in a quest to reallocate resources to productive sectors of the economy through a subsidy removal program as the Southern African nation readies for an International Monetary Fund program.

The ERB announced a 20-29% hike in fuel prices with petrol now selling for K21.16 per liter after midnight. Diesel and Low Sulphur Gasoline (LSG) will trade for K20.15 (29%) and K22.29 (25%) respectively. This was according to a press release by the energy regulator. Zambia has kept its pump prices unchanged for two years through a pandemic which constrained the authorities from aligning due in part to social concerns and cushioning citizens from the effects of increased costs of living through a subsidy program. However the MinFin in the quest to rethink the nations production possibilities in line with restoration of fiscal fitness has abandoned the costly subsidy process to reallocate scarce resources to more productive economic areas.

An increase in fuel prices is inflationary in nature as it will push transport and manufacturing costs higher through a cost push effect mechanism yet analysts continue to see the benefit of currency appreciation forecast as a buffer in part for the pressure on consumer price index (CPI) which remains in the double digit levels.

International crude prices continue to trend bullish north of $75 a barrel while the copper currency has shaved over 5% -7% value in the last two years, these being the 2 key variables taken into consideration in determination of fuel prices according to the energy regulators cost plus pricing model.

POWER SUBSIDIES COULD BE NEXT

Electricity prices are expected to adjust higher as part of the removal of subsidies on power. Zambia recently reached an agreement with the IMF for a $1.4 billion extended credit facility which sets the pace for debt restructure targeted for 1Q:22 which if successful will improve the copper producers sovereign posture. The IMF bailout package being a precursor for successful debt restructure continues to signal hope around the rating agencies regrading Zambia favorable in 1H22 which could open the countries credit lines that have since closed given its current default rating.

THE POLITICAL ARGUMENT VERSUS POSITIVE EXTERNALITY TRADE OFF
The fuel price adjustment remains one of the boldest moves the new dawn government has implemented 3 months into office as they seek to deliver on electoral promises of restoring economic growth. However the step continues to be misunderstood by critics on the account of the medium term effects it will have on the cost of living for Zambians. However the bailout package is said to have greater positive externalities in the long term if embraced wholly.