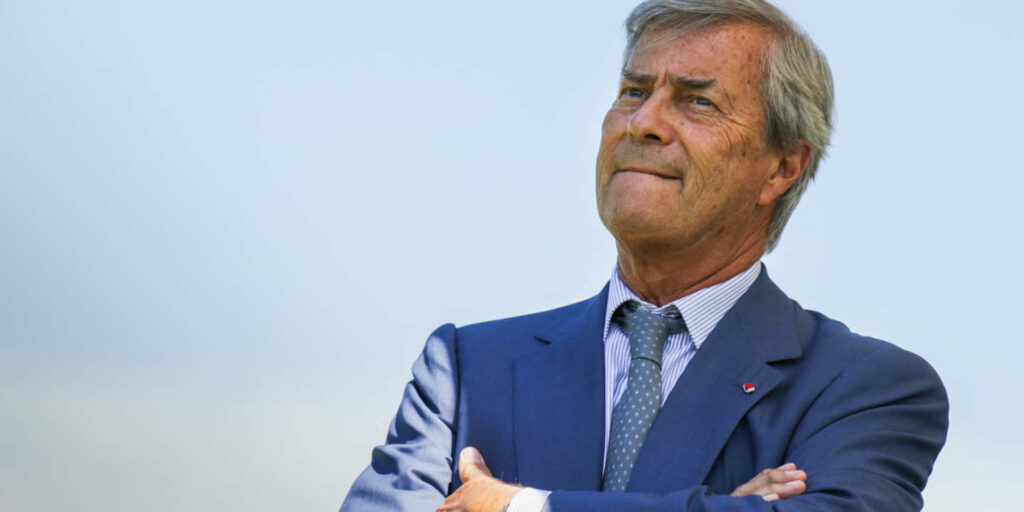 French billionaire Vincent Bollore has received a 5.7 billion-euro ($6.43 billion) offer from Mediterranean Shipping Company (MSC) for his African logistics assets, a deal that would transform his family group just two months before his self-declared retirement.

The COVID-19 pandemic has prompted shortages of container ships and created logjams at ports at a time of very high consumer spending, which has sent freight rates to record levels.

This has filled the coffers of the biggest shipping lines and prompted them to seek further integration by snapping up land-based services.

Against this backdrop, Bollore group could not keep up with the investments called for by increased competition in Europe as well as by the entrance of cash-rich newcomers from China and the Middle-East, a source close to the matter said.

Bollore Africa Logistics’ revenue fell by 10% last year due to a fall in activity and the end of its concession in Douala, Cameroon.

The French government is likely to scrutinize the transaction as the infrastructures controlled Bollore’s entity are deemed strategic by the former colonial power in West Africa.

“It’s on good track,” the source said, adding that Bollore gave a heads-up to the government before announcing the potential deal.

The sale of Bollore’s African assets would deprive the listed family-owned group, valued at 12.9 billion euros on the market, of a large chunk of its historical activities and would make its holdings in media group Vivendi (VIV.PA) the company’s centre of gravity.

The announcement comes just two months before Vincent Bollore, 69, is set to hand over the reins of this group to his four children.

The businessman, who spent most of his adult life building up this key activity through acquisitions and personal connections with statesmen in West Africa, has repeatedly said he would retire on Feb. 17, 2022, which marks the 200th anniversary of the group, founded in Brittany.

Bollore Africa Logistics employs about 20,800 people and has 16 container terminal concessions, including in Ivory Coast, Ghana, Nigeria and Gabon. It also operates three rail concessions in the region.

MSC is a Swiss-Italian company based in Geneva and controlled by the Aponte family. Its subsidiary MSC Cruises is one of the major cruise companies in the world.