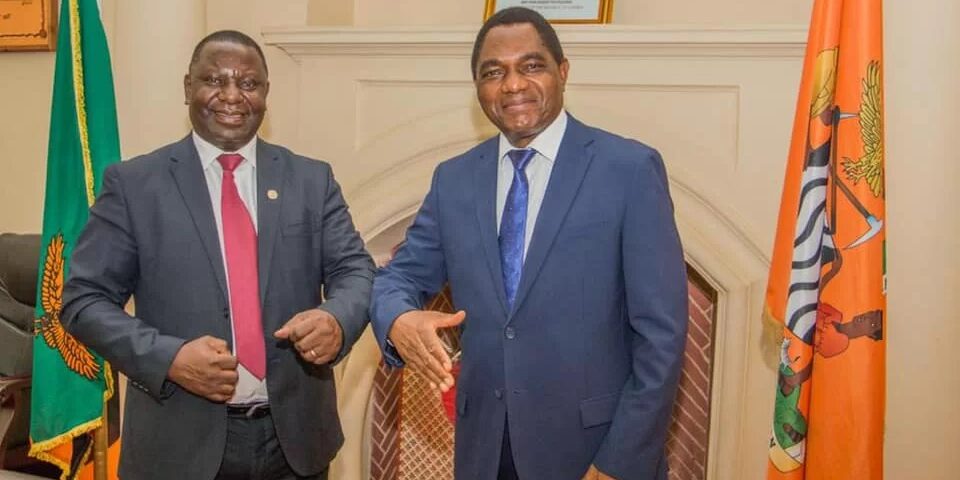 Zambian Economist Oliver Saasa has advised President Hakainde Hichilema to be keen on the Public Procurement sector because the country has lost colossal sums of revenue due to poor legislative enforcement surrounding the sector.

Professor Saasa says the biggest challenge the country has had to face is lack of enforcement of legislation at procurement level, President Hichilema’s administration must ensure those found wanting are punished.

ZANIS reports Professor Saasa in an interview in Lusaka said that corruption in the public procurement does not only end at squandered taxpayers’ money but rather leads to sub-standard project results.

“Procurement speaks to how you manage costs, avoid excesses and how you allow the prices that you pay to reflect what the market offices,” he said.

Prof. Saasa explained that in the past, middleman syndrome and other corruption practices such as inputs from different quarters politically influenced the winning of tenders without going through the due process.

However the local economist expressed confidence that the new government is equal to the task in ensuring that procurement reforms are followed and adequately enforced.

And Professor Saasa expressed I am optimistic that President Hichilema fully understands what it takes to attract investment. It’s only through the right policy regime that more investments can come into the country, “ he said.

Meanwhile, Social Economist Kelvin Chisanga says he is confident that President Hakainde Hichilema and his administration will boost social and economic development for the country.

Mr. Chisanga said the new government needs to look at issues that can improve the welfare of Zambians and how best they can be assisted by pushing the local content policy.

He said this policy will be able to advise indigenous Zambians to actively participate in the growth of the economy.