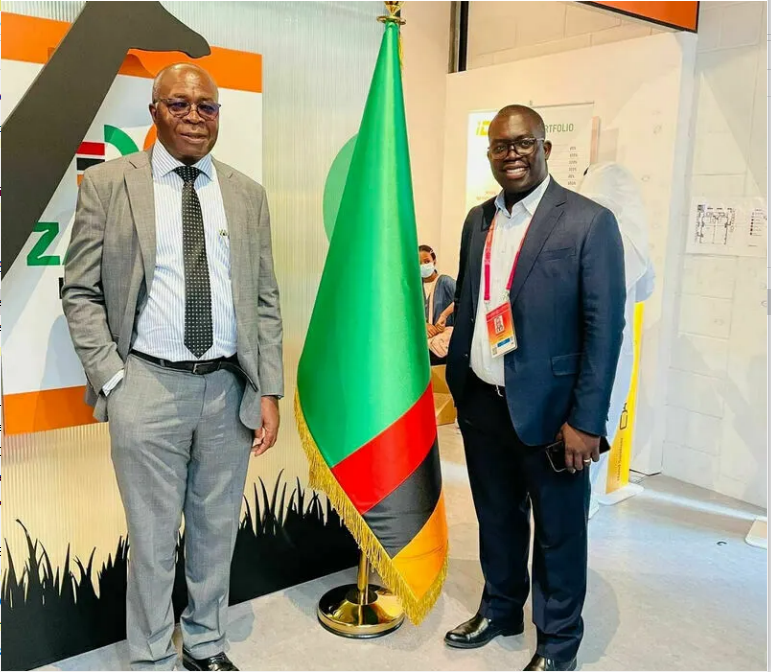 Minister of Commerce, Trade and Industry, Chipoka Mulenga, says the government is keen to enhance trade and investment relations with neighbouring countries.

Mr. Mulenga says the government will strive to engage the neighbouring countries to improve trade as well as build on bilateral and multilateral relations.

He said this during a breakfast meeting with the Angolan Minister of Industry and Commerce in Luanda this morning.

Mr. Mulenga explained that Angola is one of the critical neighbours adding that Zambia is looking for ways of reinforcing engagement with that country.

He stated that Zambia and Angola have enjoyed good bilateral relations for many years but noted that their trade agreements have not been fully exploited.

He said his visit to that country will unlock trade, investment and economic opportunities for the benefit of both countries.

Mr. Mulenga further said both countries have learnt lessons from the Covid-19 pandemic and the on-going war in Europe hence the need to find alternative ways of doing business and ensure economic growth.

And Angolan Minister of Industry and Commerce, Victor Fernandez, said his government is committed to ensuring all trade agreements between Zambia and Angola are effectively implemented.

Mr. Fernandez has since called for the implementation of all agreements which the two countries have signed in the past.

He said Angola stands ready to see all agreements work.

“My government will do everything in our power to make sure the agreements are fully implemented even if we start with linking 5 to 6 companies,” he said.

Trade between Angola and Zambia stands at about US$5 million per annum.

The breakfast meeting was also attended by government officials from both countries.