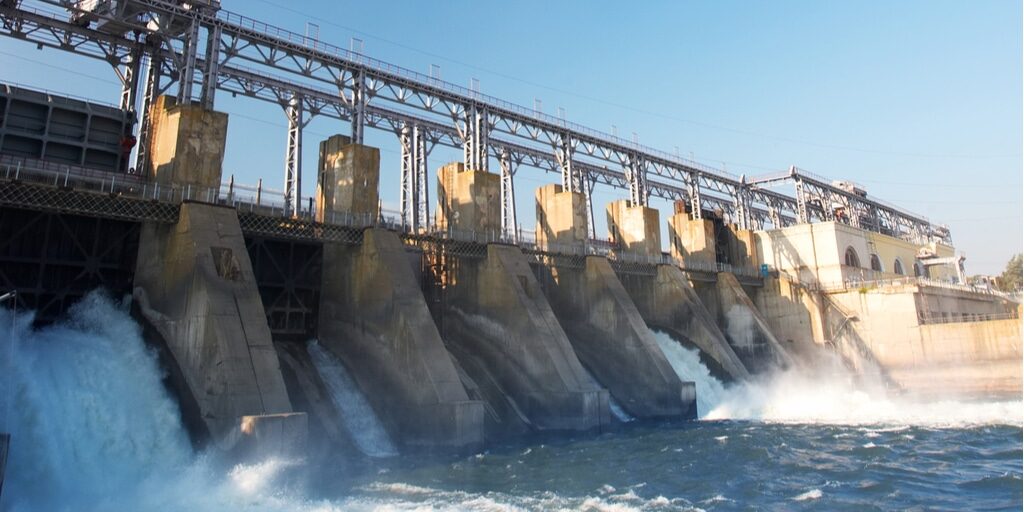 The PPA Commercial Operation Date for Nyamwamba II, a 7.8MW hydropower project in Kasese, Western Uganda, has passed. The $22 million projects will offer clean, dependable electricity to the local power grid. The Nyamwamba II project is part of the Ugandan government’s attempts to enhance and diversify the country’s electrical infrastructure through the use of renewable energy. The expanded capacity will help the local administration meet its goal of using 100% renewable energy in the Kasese area.

According to Chris Bale, CEO of Serengeti Energy, access to dependable and inexpensive power is a critical requirement for economic development. The Nyamwamba II project reflects Uganda’s strong commitment to the development of renewable energy. He thanked the Ugandan government, notably the Ministry of Energy and Mineral Development of Uganda (MEMO) and UETCL, for their ongoing assistance in the project’s development and construction.

The project’s construction began in October 2019 and was met with a number of problems as a result of the COVID-19 epidemic. Nonetheless, the project development and construction teams, as well as their consultants, discovered a solution to overcome the obstacles. SAEMS Hydro of Sri Lanka is the BoP/civil EPC contractor, whereas Andritz of Germany is the electromechanical water-to-wire contractor, and Zutari is the owners’ engineer.