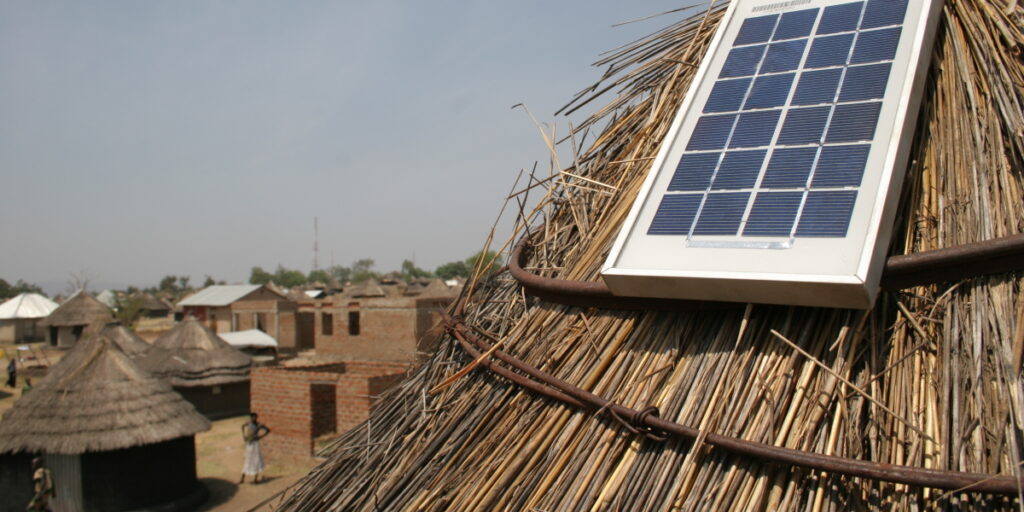 The Electrification Finance Initiative (EDFI ElectriFI) is investing in Zambia. This European Union (EU) funded impact investor is providing USD 2 million to RDG Collective, a solar home systems provider based in Lusaka, Zambia. The investment is intended to boost RDG’s operations as it continues to grow following its launch in 2018.

In rural Zambia, the company led by Rune Gunnar Dige installs solar home systems for household electrification. To jump the financial hurdle, the company based its business strategy on the pay-as-you-go model that is widespread in the solar home systems segment in Africa. EDFI provided the $2 million convertible (equity) loan to RDG under its dedicated Zambia window, a strategy funded by the 11th European Development Fund for Zambia.

Productive use of solar energy

The window is designed specifically for Zambia, in close collaboration with the local authorities and the EU delegation and the Common Market for Eastern and Southern Africa (COMESA). “Although the company is still at a relatively early stage of development, it has already built a strong business model based solely on local labour and is ready to scale up. We are confident that this funding will not only perfectly complement the grant RDG received from the Beyond the Grid Fund for Africa (BGFA), but also support RDG Collective’s continued expansion in Zambia,” says Quentin De Hoe, Senior Investment Officer at EDFI Management Company, the manager of EDFI.

With the EDFI funding, RDG expects to install 50,000 solar home systems over the next six years, which will avoid 174,000 tonnes of CO2 equivalent emissions over that period, EDFI estimates. Including the grant from the OFMFA, the solar home system provider is expected to electrify 250,000 Zambians over the next six years. In addition to electrification, the company will distribute devices for the productive use of solar energy, including water pumps and solar refrigerators.

“These devices will enable thousands of households to generate sustainable income, mitigate climate change and improve their livelihoods,” says Rune Gunnar Dige, RDG’s chief executive officer. It is therefore a high-impact investment, given Zambia’s level of electrification. Currently, 2.4 million households still do not have access to electricity, or nearly 60% of the population, according to Power Africa.