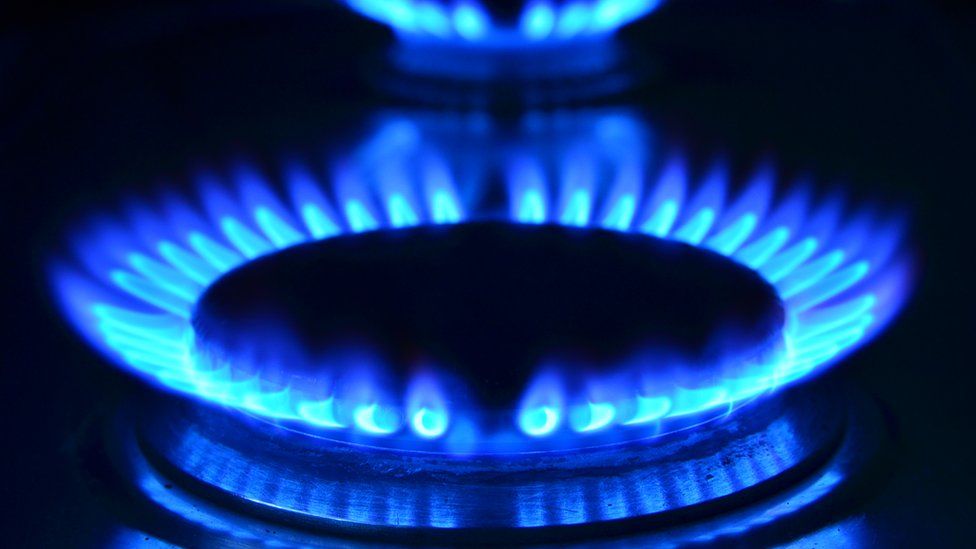 Gas will play a critical role in Africa’s energy transition. This comes as pressure on Africa mounts to move away from its dependency on fossil fuels.

“Sasol has been an intensive gas user in its operations for over twenty years,” he said, by way of example during a discussion at Africa Oil Week on what the oil and gas sector can offer the South African economy.

“We have large industries that are reliant on gas and that support a significant component of the economy.

“We, therefore, cannot diminish the role gas has played and will continue to play in our economy.”

With the energy transition resulting in an acceleration of decarbonisation, the role of gas going forward would only become more prominent, especially as the country moves away from coal.

“There is a definite need to supplement our energy mix. Renewables cannot be the only solution. Gas has the ability to ensure we transition away from coal successfully and meet our decarbonisation goals.”

Whilst South Africa does not have the volumes of gas available at present to support its energy needs, its neighbours have significant resources, and this bodes well for locals.

According to Mozambican Vice President for mineral resources and energy, Antonio Saide, the country can play a strong role in the energy transition, thanks to its vast resources in the Ravuma basin. While the project’s take-off has been held hostage by insurgents, he said the government was working hard towards moving it forward sooner rather than later.

Also, in Namibia large gas reserves are expected to make a major difference to the regional power outlook.

Oliver Onyekweli, McKinsey & Co associate partner, said it was critical that, first regions and then the continent solved their own internal energy crisis before looking towards becoming exporters to the developed world. “There has been a lot of talk at this event about the crisis in Europe but we have a national energy crisis of our own. We first need to meet our own needs before we can look further afield.”

He said the outlook for gas, not only in South Africa but across the continent, was very favourable with the sector expected to attract increased investment.