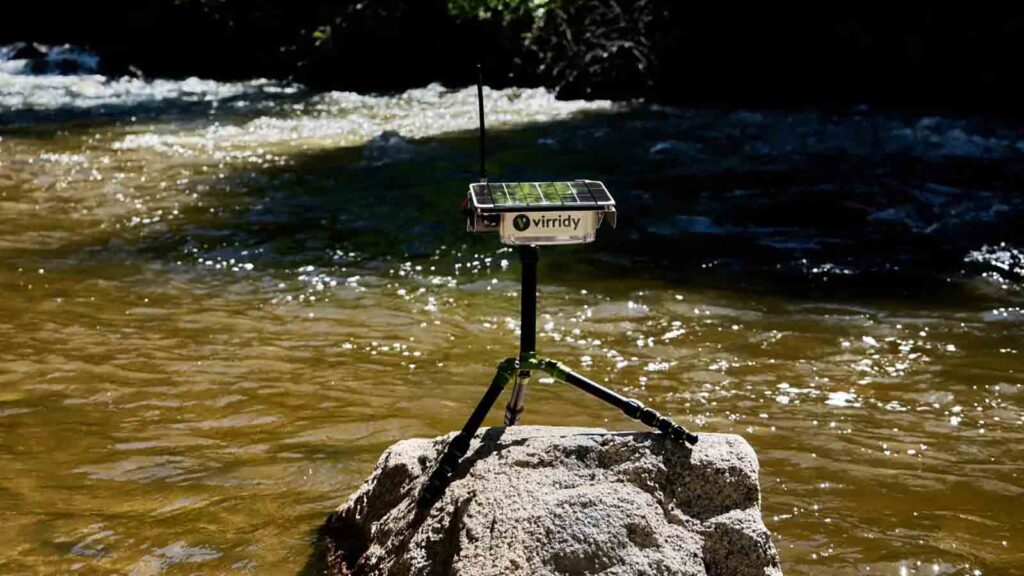 Virridy, a developer of technologies for monitoring and managing water, energy and agricultural resources, has raised US$5.5 million Series A funding in a round led by Accord Capital to expand its offering across Africa.

The round also saw participation of a number of existing investors including FHI 360, Cleo Capital, Reverent Rock, Save Earth and VertueLab.

Virridy, based in the U.S, will use the funding to introduce to new markets products like water e-coli sensors and soil carbon sequestration sensors.

The e-coli sensors detect fecal contamination in water provides timely warnings to avert the spread of water-borne diseases that kill nearly one million people across Africa every year.

“We are excited that Virridy is enabling environmental markets, including carbon credits, energy incentives and water permitting through our sensors and analytics.

“Our team was the first to bring to market carbon financing for water treatment 15 years ago and are now supporting these markets at scale for water access and conservation, soil carbon, and energy conservation,” said Virridy founder and CEO, Dr. Evan Thomas, in a statement.

In Africa, the company’s technologies are already used in Rwanda, Uganda, Kenya, Ethiopia, Sierra Leone and Nigeria, where its satellite-linked borehole water monitors are used by government agencies and other partner organizations to ensure a sustained supply of the resource in drought-prone regions.

The company said that its technologies minimize water-supply breaks and guarantees continuous supply to over 4 million people by providing critical information on usage and availability.

Recently, the company expanded its collaboration with the Millennium Water Alliance (MWA), the Mortenson Center in Global Engineering and Resilience at the University of Colorado Boulder to ensure that people facing the first impacts of climate change have access to reliable and safe drinking water.

Having new impetus, the collaboration will expand over the next 12 months into other countries in East Africa like the Democratic Republic of Congo, using local networks and partners to support and maintain its water monitors.