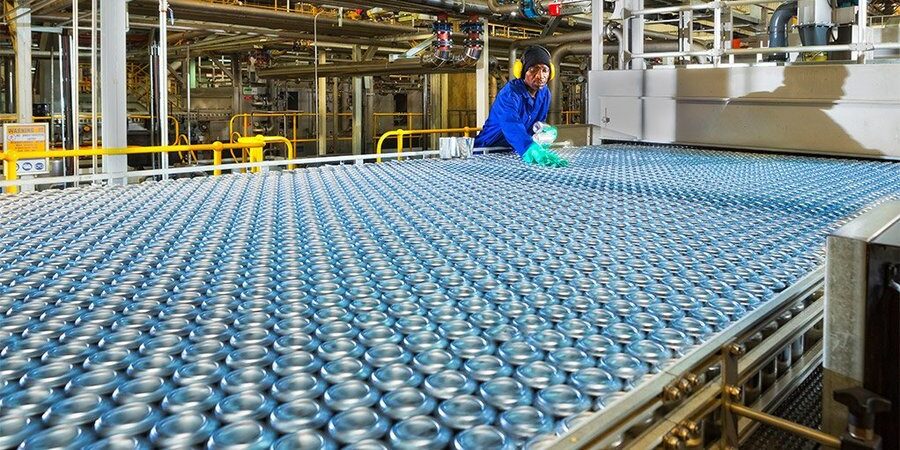 Paper and packaging giant, Nampak Zimbabwe Limited has reported an increase in its revenue in the Q3 of 2022 despite tough conditions.

Revenue in inflation-adjusted terms for the third quarter was 4% up compared to Q3 2021 and 283% up over the same period in historical terms.

The cumulative revenue in inflation-adjusted terms for the 9-month period was 18% ahead of the equivalent prior year period and 178% above the same period in historical terms.

This is mainly due to improved sales volumes and selling price adjustments for the period to date. The Group remained profitable despite gross margins and costs coming under pressure.

The company’s revenue growth is partly attributed to the relaxation of Covid-19 lock-down regulations.

The availability of foreign currency was also critical for the company, as delays in settling allocations through the auction system were more apparent in the quarter where about US$2 million already allocated is still outstanding.

Amounts of foreign currency for imports received from customers assisted in closing the gap. Imbalances within the supply chain continue with some orders delayed due to supply chain inefficiency.

The increase in volumes was nevertheless negatively affected by inflation, and margins were under pressure due to increased competition.

Net working capital increased mainly due to an increase in debtors. The Group had a cash holding of ZW$989 million (US$2.7m) at the end of the third quarter.

The higher balance is due to receipts from customer prepayments during the period. The majority of this balance will be applied to stockholding and the settlement of trade payables.

In the company’s printing and converting segment, sales volumes at its Hunyani Corrugated Division were up from the prior period by 27%.

The tobacco case volumes were ahead of the same period last year due to additional orders secured from the region.

Although demand for commercial volumes remains firm, volumes were in line with the prior period due to constrained raw material supplies.

The Cartons, Labels and Sacks business sales volumes for the third quarter were down on the prior year by 35%, as demand for SO bags slowed down.

Nampak’s plastics and metals segment also saw an increase in sales volume over the same period.

For instance, the company’s Mega Pak recorded sales volume growth of 12% compared to the previous quarter.

The improved volumes were driven by the beverage manufacturers in particular. Exports into the Democratic Republic of Congo were lower although there is some indication of recovery in volumes.

Similarly, at its CarnaudMetalbox, the sales volumes were 8% above the same period last year. Metal volumes were up 78%, with food cans and crowns leading the recovery.

In plastics, performance was mixed with higher closure volumes, 17% ahead of the previous year, but offset by reduced HDPE bottle volumes that were 20% below the prior period.