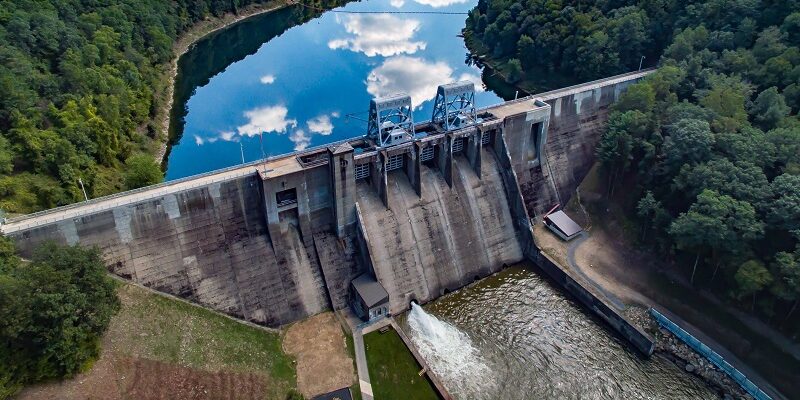 One of the facilities, with a planned capacity of 12.4 MW, will be built in the Sigu settlement to harness the rapids of the Siguvyaye River in Bururi Province, the southern region of Burundi. The second one with an estimated capacity of 9.6 MW, will be erected on the Dama River near Rumonge, in the country’s southwest region.

Raphael Khalifa, the Chief Executive Officer Ohicer at TEMBO POWER claimed that both medium and high head run-of-river projects have a minimum environmental and social effect and are being constructed to the highest standards in order to attract foreign financiers.

Tembo Power estimates that the Sigu and Dama hydropower projects, the total cost of which is approximately US$ 65M, will be capable of producing 105 GWh of energy per year upon completion.

Favorable environment for the Tembo Power Plant Projects in Burundi

The new Tembo Power Plant Projects in Burundi are reportedly being carried out in a local environment that is becoming more favorable to IPP investments. Burundi’s new administration promotes the construction of energy projects to enhance installed capacity and eliminate load shedding.

Just recently, Burundi’s Council of Ministers approved the commencement of a proposal to construct two hydroelectric power plants on the Mulembwe and Ruvyironza rivers in April 2021. The IPP Songa Energy’s run-of-river power facilities will have a total capacity of 10.65 MW.