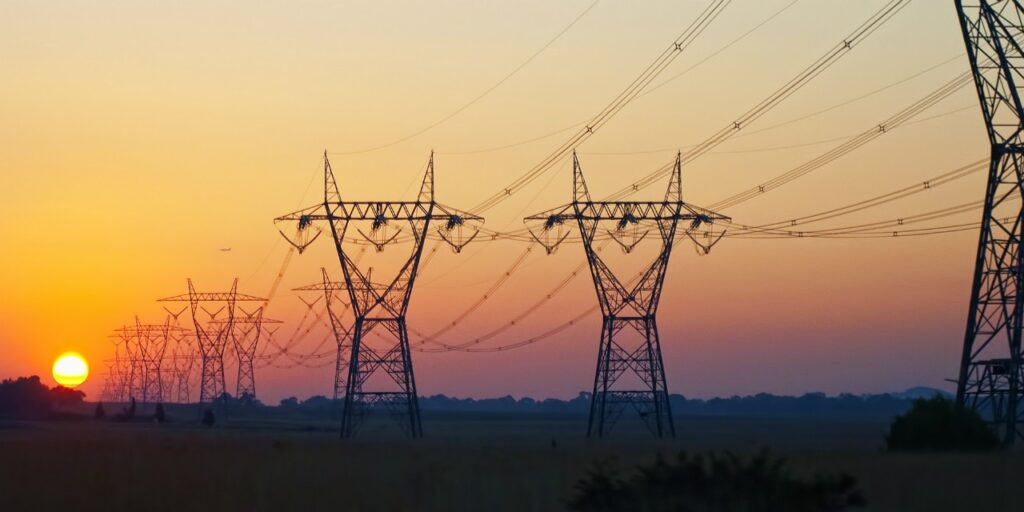 The Coordinator of the Tanzania-Zambia Project (Taza) – which involves the construction of electricity transmission infrastructure between the two countries – Mr Elias Makunga, said yesterday that actual execution of the project will start in January, 2023.

The Sh1.4 trillion project, which involves construction of a 400 kilowatt line will be completed in January, 2025, Mr Makunga told the Energy minister January Makamba here yesterday.

The project will be constructed from Iringa Region and end in Sumbawanga, covering a distance of 616 kilometres.

It will also involve the construction of four new power stations. The government will find contractors for the project in December and that the number of bidders has so far reached 24.

Mr Makamba is on a visit to various regions, seeking to listen to people’s grievances and views regarding the quality of services provided by the institutions under his ministry.

“Taza will strengthen access to electricity in Iringa, Njombe and Mbeya. It will also feed electricity into the national grid in Songwe and Rukwa. That way, we will be implementing the government’s overall goal of strengthening Tanzanians’ access to this energy,” said Mr Makunga.

According to Mr Makunga, the funds have been obtained from the World Bank (WB), the French Development Agency, the European Union and the Government of Tanzania.

He said the project is divided into eight parts, including four for transmitting electricity and the rest for constructing power cooling stations.

For his part, the minister said the project aims to exchange and sell electricity to each other, noting that Tanzania can benefit from selling the energy to South Africa or Botswana. “Tanzania is the link between the PAP of East Africa and the south, that’s why this project has a unique importance. Our nation is in a great advantage to be a link of electricity trade in the East African region.

“This move will give us the opportunity to generate more electricity than our demand because there is a reliable market for this energy.

“It is an important project, we are grateful that it has become successful now and we have a good relationship with my Zambian counterpart,” said Mr Makamba.

For his part, Songwe region’s Tanesco Manager, Eng Narowil Sabaya, said the Taza centre will be the liberator of accessing to reliable electricity in the region. He said it will help Songwe to get electricity of high volumes that will help investors and industrialists to do their business efficiently.