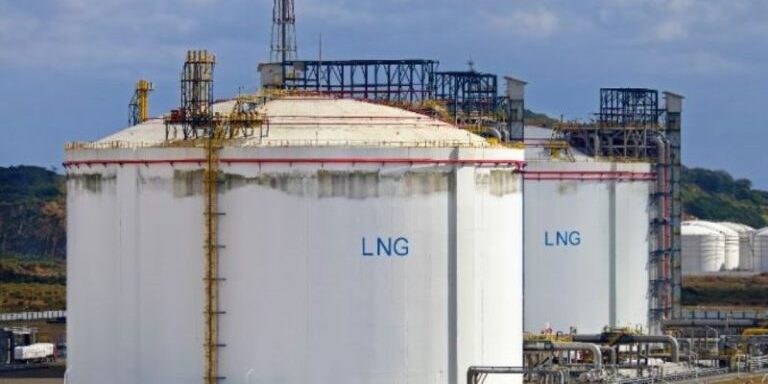 The government is expected to sign initial agreements with exploration companies for the construction of a giant liquefied natural gas (LNG) plant before the end of next month, the negotiation team has revealed.

The team of experts is currently in negotiations with five oil and gas firms – Shell, Equinor, ExxonMobil, Pavilion and Ophir – on the $30 billion (Sh70 trillion) project to be implemented in Lindi Region.

The negotiations, which were restarted last year, are on track, according to the chief negotiator, Mr Charles Sangweni, who is also the acting director general of the Petroleum Upstream Regulatory Authority (Pura)

“It is a process, and we believe we will attain our goals. We expect that by May 31, this year, we will have entered into the initial Host Government Agreements (HGAs), which will pave the way for more comprehensive negotiations,” he said yesterday.

Natural gas reserves estimated at more than 57 trillion cubic feet have so far been discovered in Tanzania, both offshore and in the Indian Ocean.

The negotiations resumed last November after they were suspended by the government in August 2019 to allow a review of the country’s Production Sharing Agreement (PSA) framework.

The project is a collaboration between Tanzania Petroleum Development Corporation (TPDC) and international oil and gas companies (IOCs).

Mr Sangweni said the signing of the initial HGAs would pave the way for the negotiating sides to go deeper into legal framework, technology and commercial terms and local content.

He added that the process would take two to three years to complete, before negotiators arrive at the final investment decision (FID) and start mobilising the funds needed to implement the project.

He asked the government, members of the public and leaders at various levels to ensure that the youth benefit from opportunities that would arise from the project.

Mr Sangweni added that more than 5,000 jobs would be created during the construction phase, with another 4,000 to 6,000 jobs being created when operations begin.

The Bank of Tanzania governor, Prof Florence Luoga, who is also a member of the negotiation team, said their visit to the two gas facilities would help them in their negotiations with the IOCs.

“In the negotiating processes, we need to understand all these issues,” said Prof Luoga.

Another member of the negotiation team, Prof Sifuni Mchome, called upon members of the public to be prepared to grab employment opportunities the project would create.

“The negotiations are progressing well, and we would like to assure the people that plenty of opportunities are on the way,” he said.

“We have been singing this LNG song for a very long time. I remember after I was sworn in as Vice President (in 2015), I tried to work on the issue, but discovered that it was beyond me, and I gave up,” she said.