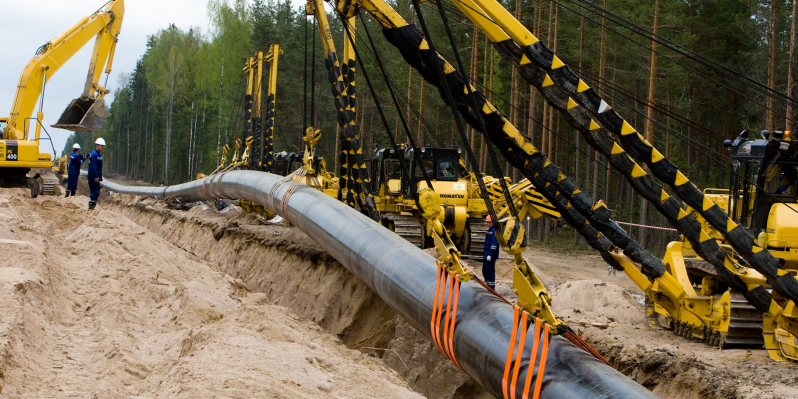 The presidents of Tanzania and Kenya have agreed to fast-track construction of a natural gas pipeline designed to increased trade and lower energy costs for both countries.

Last year, Hassan and Kenya’s then-president Uhuru Kenyatta signed an agreement in Nairobi to start working on the gas pipeline project, but actual construction has yet to commence.

The two countries have generally maintained positive ties in politics and trade, but have occasional trade spats.

These differences were resolved when Tanzania’s Hassan visited Nairobi last year to meet with Kenyatta.

There were 68 trade barriers identified between Tanzania and Kenya at the time, Hassan said, and 54 of those non-tariff barriers were resolved. Ministers in the trade and investment sector have been tasked with working to resolve the remaining 14 barriers, Hassan said.

The projected natural gas pipeline would run for about 600 kilometers between Dar es Salaam and Mombasa. There is no projected completion date.