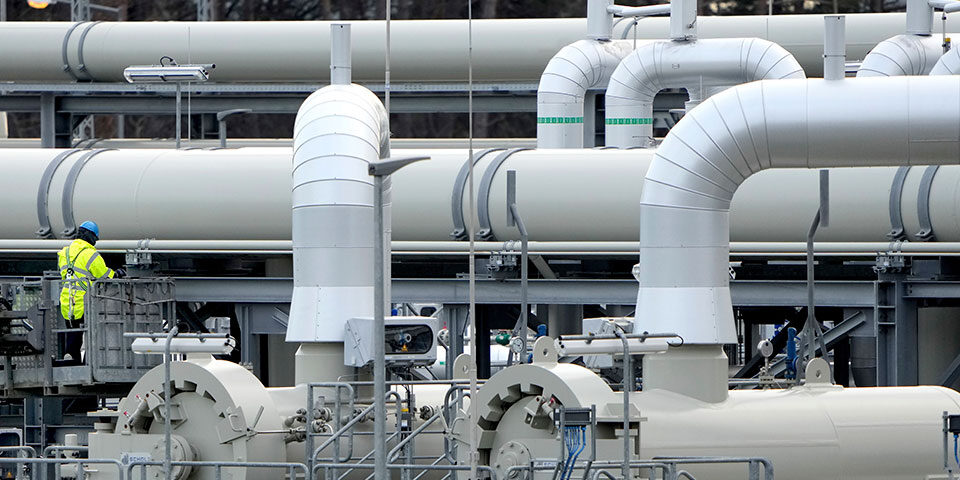 Last month, NNPC signed a memorandum of understanding with Morocco’s National Office of Hydrocarbons, marking a step forward for the realisation of the project that is estimated to cost up to $25bn.

NNPC CEO Mele Kyari was quoted by the publication as saying in an interview in Abuja, Nigeria: “We will take a final investment decision next year.”

The company is also in discussions with undisclosed institutions for financing the 5,600km-long pipeline.

Planned to be developed in phases, the project is expected to supply gas to 11 countries along the African coast on its way to Morocco, prior to connecting to Italy or Spain.

Kyari anticipates the project’s first segment will take three years to complete, and the others five years.

NNPC also revived a proposal for a separate 4,400km-long transcontinental gas pipeline that would run through the Sahara Desert to Algeria, for onward transport to Europe.

In a separate development last week, Namibia and Zambia agreed to cooperate on the construction of an oil and gas pipeline from Walvis Bay, a port town on the coast of Namibia, to Zambia, reported Xinhua.

Namibian Minister of Mines and Energy Tom Alweendo was cited by the news agency as saying in a statement: “If executed as planned, this project has the potential to unblock economic potential, not only for Namibia and Zambia, but for the Southern African Development Community (SADC) region as a whole.”