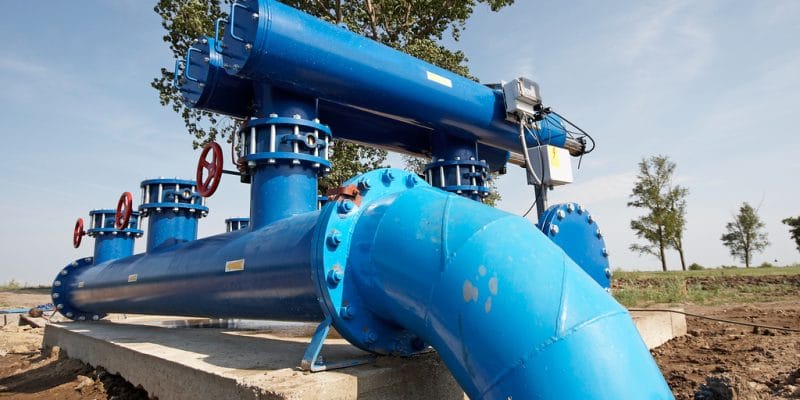 Japan is providing a 10.864 billion-yen (over $93 million) loan to Tanzania. The Tanzanian authorities will use the loan to finance a new project to improve urban water facilities in Zanzibar.

The loan agreement was signed on February 4, 2022, at the East African Community (EAC) headquarters between Japan’s Ambassador to Tanzania, Goto Shinichi, and the Permanent Secretary of the Tanzanian Ministry of Finance and Planning, Emmanuel Tutuba. The amount of the loan is 10.864 billion yen, more than 93 million dollars.

The Tanzanian government will receive the funding through the Japan International Cooperation Agency (JICA). The Zanzibar Water Authority (ZAWA) will use the funds to implement a new project to improve urban water supply facilities in Zanzibar, specifically in Unguja Island, Welezo West Zone, Welezo and Migombani West Zone.

According to JICA, the drinking water project has several components. The first component will renew the existing water source in Unguja, build a storage tank, lay pipes for distribution and connect households to the drinking water network. In the second phase of the project, the various facilities will be equipped with remote monitoring systems.

equipment, as well as to hire a consulting firm for the detailed design, bidding assistance, construction, supervision, capacity building for the operation and maintenance of the water distribution facilities. For this water project, the Tanzanian government will also receive financial support from the African Development Bank (AfDB).

Another project in Zanzibar

The entire facility is expected to be delivered in December 2028 from the start of construction. The Japanese funding is announced at a time when a similar project is being implemented on the archipelago. This is the Zanzibar Urban Water and Sanitation Project (ZUWSP-ADF).

As part of the ZUWSP-ADF, six boreholes were commissioned in the town of Saateni in February 2020. These facilities now strengthen the water supply in Unguja, the administrative center of the Zanzibar archipelago and the hub of its economic, cultural and tourism activities. The local government has also laid 75.7 km of drinking water pipes and rehabilitated 23 existing boreholes.