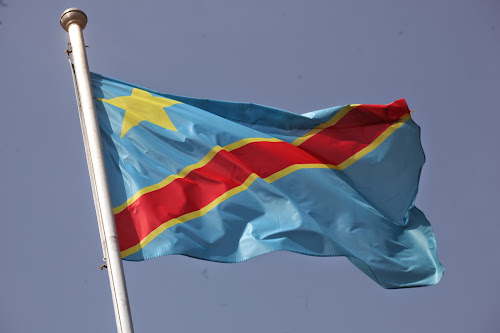 The Council of Ministers of the East African Community (EAC) has approved the admission of the Democratic Republic of Congo to this regional bloc. The announcement was in a press release consulted on Saturday February 12 on the community’s website.

According to this press release, this approval was made on Tuesday, February 8, following negotiations held between the EAC and the DRC from January 15 to 24 in Nairobi, Kenya.

The EAC negotiating team was led by Dr Alice Yalla, Secretary for Integration at the Ministry of EAC and Regional Development and Professor Serge Tshibangu, Special Envoy of DRC President Félix Tshisekedi. specified the document.

The council has now instructed the EAC secretariat to develop a draft roadmap for the integration of the DRC into the community and submit it to the council for consideration.

“The DRC delegation was in Nairobi the last week of January 2021. Negotiations with DRC were concluded and a negotiating framework matrix was jointly adopted,” said Adan Mohamed, Cabinet Secretary, EAC and Regional Development , shortly after an extraordinary council meeting virtually on Tuesday, February 8.

For his part, Peter Mathuki, Secretary General of the East African Community, said that this membership would facilitate the free movement of goods for the DRC, especially in the eastern part of the country. In addition, the DRC should also appoint, once the accession process is completed, judges to the East African Court of Justice.