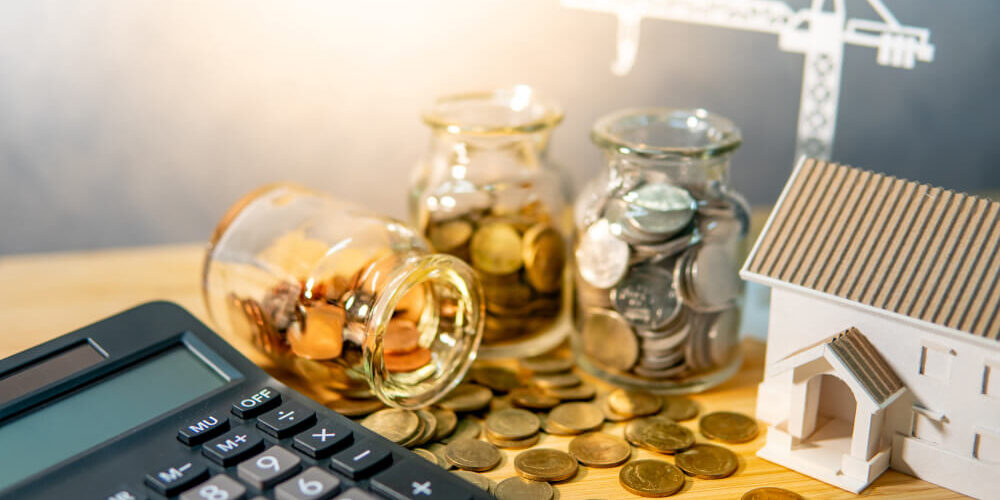 The government of Tanzania has approved 4 billion Tanzanian shillings (about 1.7 million U.S. dollars) for the construction of the headquarters of the African Court on Human and People’s Rights (AfCHPR), a senior official said on Friday.

The move by the government of Tanzania to approve financing of the construction of the headquarters of the court is a daring demonstration in ensuring that the continental judicial institution gets its permanent home, she said.

The approval of funding for the construction of the court was testimony to Tanzania’s dedication to human rights and good governance, said Aboud.

Currently, the AfCHPR operates from rented offices in the Tanzania National Parks (TANAPA) buildings in the northern tourist city.

The AfCHPR was established by African countries to ensure the protection of human and peoples’ rights in Africa and started its operations in November 2006, initially in the Ethiopian capital Addis Ababa before it was moved to Arusha.