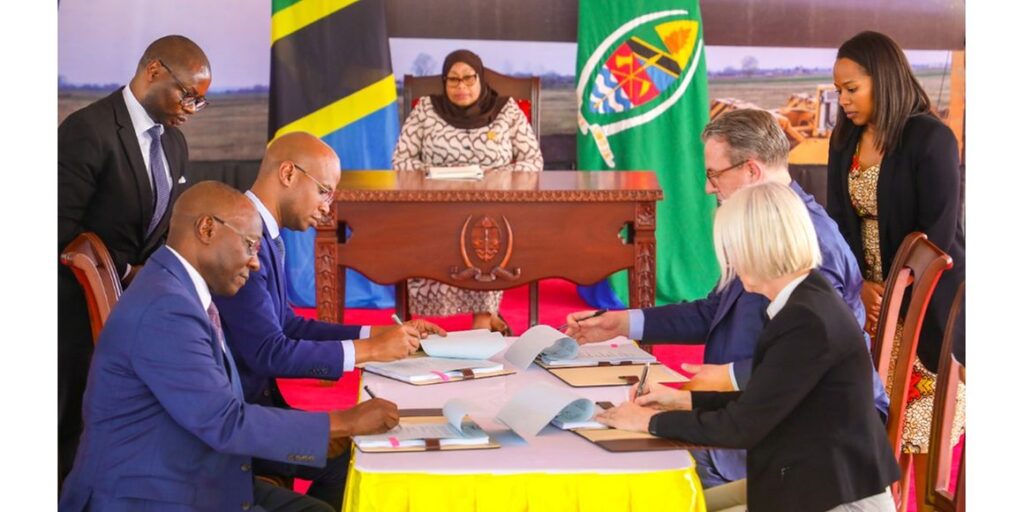 Also Read: Light at the end of the tunnel as Tanzania inks $30bn LNG deal with strategic investors

President Samia Suluhu Hassan issued the directive few days ago to complete the HGA by December this year to proceed with the preparatory steps for Pre FEED and FEED before signing the Final Investment decision (FID) in 2025 to start production.
Officers from the government told The Citizen that some of the provisions include review of some of the provisions of PSAs contract due to its uniqueness.
“In this discussion the consultant will look more at optimization of government take and reduce project investment costs,” explained the source stressing that all issues on HGA has been touched.
Other areas include the participation of the Tanzania Petroleum Development Corporation (TPDC) which is a National Oil Company that is required to share its capital on behalf of Tanzanians.
Third, is the basis in the scope of the project as well as agreeing on how to implement the steps for the Pre FEED and FEED process, revenue and tariffs under the country’s tax laws, the procedure for allowing new investors within the project as well as the preparation of new rules that will regulate the project or apply existing laws.
Speaking at the signing of the initial HGA agreement, Shell Tanzania vice-president Jared Kuchel and Equinor Vice-President (Exploration and Production International), Unni Skordtad Fjoer pledged to complete the talks within the allotted time with President Samia urging all parties to be ready.
The Sh70 trillion project involves the construction and processing of more than 47 trillion cubic feet of gas discovered in the Indian Ocean in the southern regions.
Already 642 residents have been paid Sh5.71 billion in compensation for the project’s construction site in Likong’o, Mtomkavu and Masasiyaleo villages, Lindi region.
Unni said “We are fully prepared to take this project to the next level, we believe there is a lot of work ahead of us, we believe we can complete the talks together, we want to see the LNG project implemented.
Jared Kuehl, Vice President and Country Chair for Shell Tanzania said such projects take decades but it is time to start the project because there is a huge demand for gas in the market.