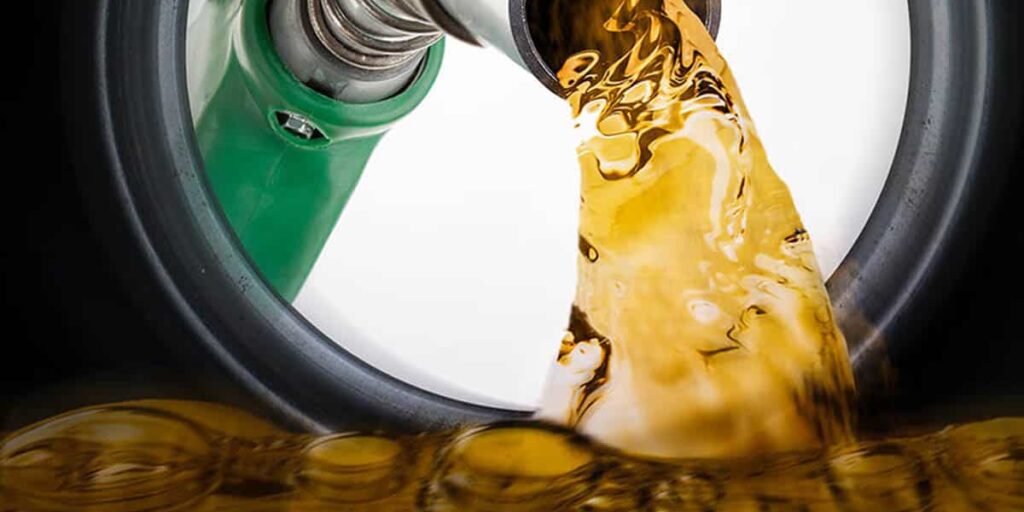 Sunbird Bioenergy Zambia in Luapula Province has disclosed that the company is scheduled to have its first-ever ethanol produced from cassava feedstock, blended with petrol, in August 2022.

Muchinga said the ethanol that will be blended into petrol is expected to reduce the country’s fuel imports by 10 percent. He added that the company is “assured of constant production” once it is operational.

“So far we have done a nursery of up to 1,200 hectares, the nursery is the one where we get the planting materials that we give to our out-growers and we have already registered over 5000 out-growers, with most of them harvesting their crop in the next few weeks,” he said.

The company is committed to ensuring the trial for the blending of ethanol is done, according to Muchinga, He said a meeting with the Ministry of Energy led to both parties agreeing that Indeni Petroleum Refinery will be the off-taker of the trial to blend the ethanol with petroleum.

Luapula Province Minister Derrick Chilundika said the provincial administration is excited about the economic benefit that Sunbird Bioenergy is making in Kawambwa and Luapula province.

“As Provincial Administration we are very excited because it will not only be the first ethanol that will be produced as a Kawambwa product, but also the economic benefit it brings to the region, so in this regard, we wish to encourage the company management and the investors themselves to invest more, we are there for them,” he said.

Mr. Chilundika added that government is user friendly to investors, adding that the authority is aware of the positive strides made to grow the economy of the country.

“We have made it very clear as a government that priority should be given to the locals in terms of jobs and any other thing that might come including supplies, we believe this is one way of empowering the locals,” he said.