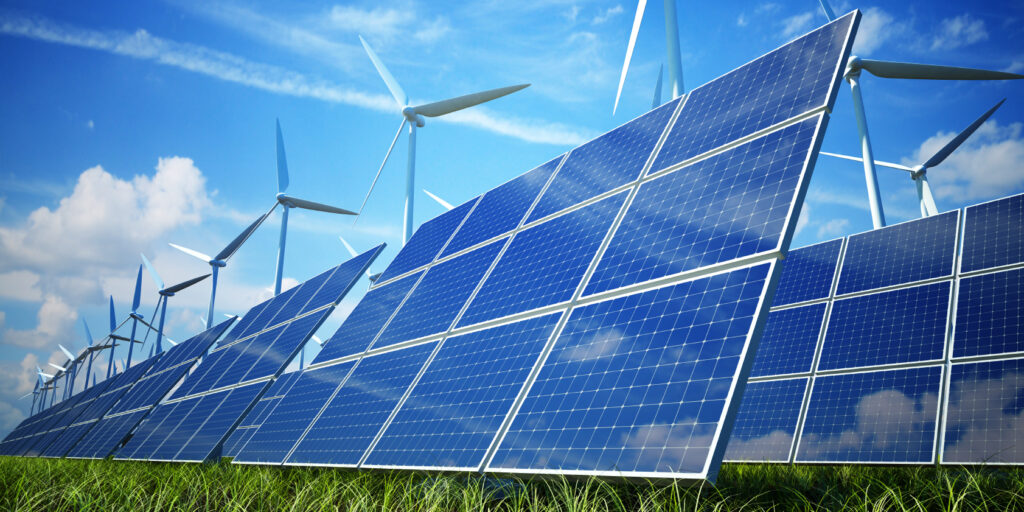 Elecnor has been awarded a contract in Zambia for the refurbishment of the electricity network in the metropolitan area of Lusaka, the capital city. This is the Brownfield Project which, with a value of EUR 23 million, is expected to create over 600 jobs.

The work has been divided into two packages. The first corresponds to the neighbourhoods of Garden, Mandevu and Ngwerere, in the northern metropolitan area and the second covers the neighbourhoods of John Howard and Chawama, in the south. The project includes both the construction of the new networks and the refurbishment of the existing ones and their interconnection to the new infrastructure.

The contract has been awarded by the National Authorising Office of the European Development Fund. Also collaborating on this project are Zesco Ltd., as supervisor, and the independent company Intec-GOPA, as the supervisor’s representative.

The work will be executed using specific equipment and machinery, given the difficulties the area presents: it is densely populated and characterised by narrow streets and difficult access. This situation means it will be necessary to do the work manually on many occasions.

Elecnor in Africa
Elecnor has had a presence on the African continent since the 1980s. Currently there are over 2,300 people on the Group’s staff in Africa. 50% of the core employees are women, which is in line with the objective of helping to overcome the structural barriers faced by women to accessing decent work and training in the labour market on the African continent.
In 2021, Africa accounted for 6% of the Group’s sales. Currently the Group operates in 15 countries (Angola • Algeria • Burkina-Faso • Cameroon • Ivory Coast • Gambia • Ghana • Guinea • Guinea Bissau • Liberia • Mauritania • Mozambique • Dem. Rep. Congo • Senegal • Zambia).
Visits: 426 Today: 1 Total: 450028
Spread the love