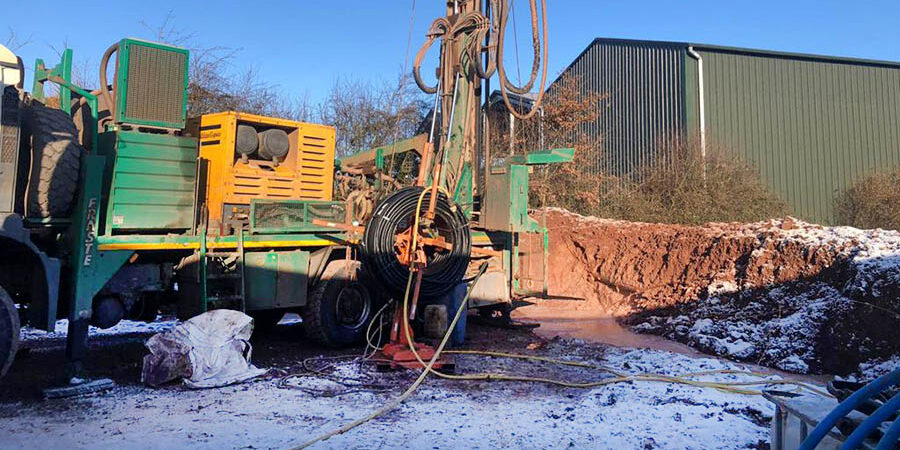 For the sake of the well-being of the surrounding community, eighteen (18) boreholes for drinking water supply will be built in the villages of the Luilu sector in the Lualaba province by the Sino-Congolese mining company (SICOMINES SA).

According to this information delivered by way of a press release published this Tuesday, May 24, 2022, five (5) will be built in Mutaka, five (5) in Mapendo, five (5) in Yenge and three (3) in Biwaya.

For Sicomines, this project will serve 4 entities comprising 15 villages with an estimated population of around 8,000 inhabitants.

Also, these 18 drinking water supply boreholes will be set up, each equipped with a solar pump, two cisterns with a capacity of 5 m3, solar panels to supply the pump and a standpipe.

The go for this work was given by the Director of Human Resources of Sicomines, Kadiongo N’sapu.

According to him, this project is part of the Specifications signed in August 2021 between Sicomines and the surrounding local communities. This, in accordance with article 285 septies of the Mining Code and article 1 of appendix XVII to the Mining Regulations.

He reaffirmed that the implementation of this project marks on the one hand, the continuity of the implementation of social actions by Sicomines since its creation, and on the other hand, this represents a new chapter of its commitments vis-à-vis -to local communities with the execution of the projects of the Specifications.

“Thanks to the construction of these water boreholes, more than eight thousand households will now have access to drinking water, an act taken by Sicomines which fully reflects the motto of “People first”, of the Head of State, Felix-Antoine Antoine Tshisekdi Tshilombo. “, he said.

And to add: “by taking such actions, my company is particularly proud of the Sino-Congolese cooperation. I consider that the implementation of these Specifications, in particular through the construction of a school and a health center in the Kapata district as well as the drinking water supply project in the Luilu sector, constitute an important contribution to the efforts of our beautiful and rich country to accelerate its economic growth and ensure the well-being of the Congolese people. »

Present at the launch ceremony, the
Technical Director of Sicomines SA, Ntambwe Kashona, indicated that this project aims to increase access to drinking water and fight against waterborne diseases.

This project will not only improve the living conditions and health of the inhabitants, but also the productivity of agricultural crops in the region, he said.

The Technical Director of Sicomines remains convinced that this step is also a new opportunity to strengthen bilateral relations between Sicomines SA and its lifelong neighbors who are the local populations.

In addition, he did not fail to reaffirm the will of Sicomines to continue to work with the inhabitants of Luilu for the advancement of this work. And also, he noted the commitment of Sicomines to continue unceasingly to participate in the development of the life of the local communities in order to establish better communities and strengthen the bonds of friendship and fraternal cooperation between neighbors.

As a reminder, several construction works as part of the implementation of the Specifications signed between Sicomines SA and the surrounding local communities are almost ready.