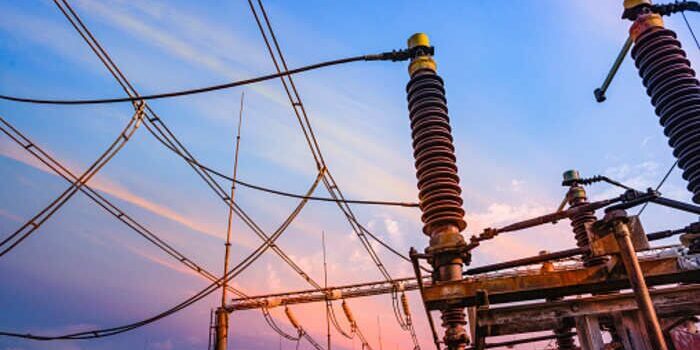 Cyril Ramaphosa, President of South Africa, will not be attending the World Economic Forum (WEF) in Davos due to the current energy crisis in the country, as stated by his spokesperson.

The nation is currently experiencing its most severe power crisis, resulting in daily rolling blackouts of up to six hours.

According to the AFP news agency, Mr. Ramaphosa was set to head a government delegation to the event.

Presidential spokesman Vincent Magwenya announced that instead, the president will hold discussions with leaders of political parties and Eskom, the state-run power company.

Magwenya stated, “President Cyril Ramaphosa has already engaged with the leadership of Eskom and National Energy Crisis Committee(NECCOM) and those meetings will continue.”