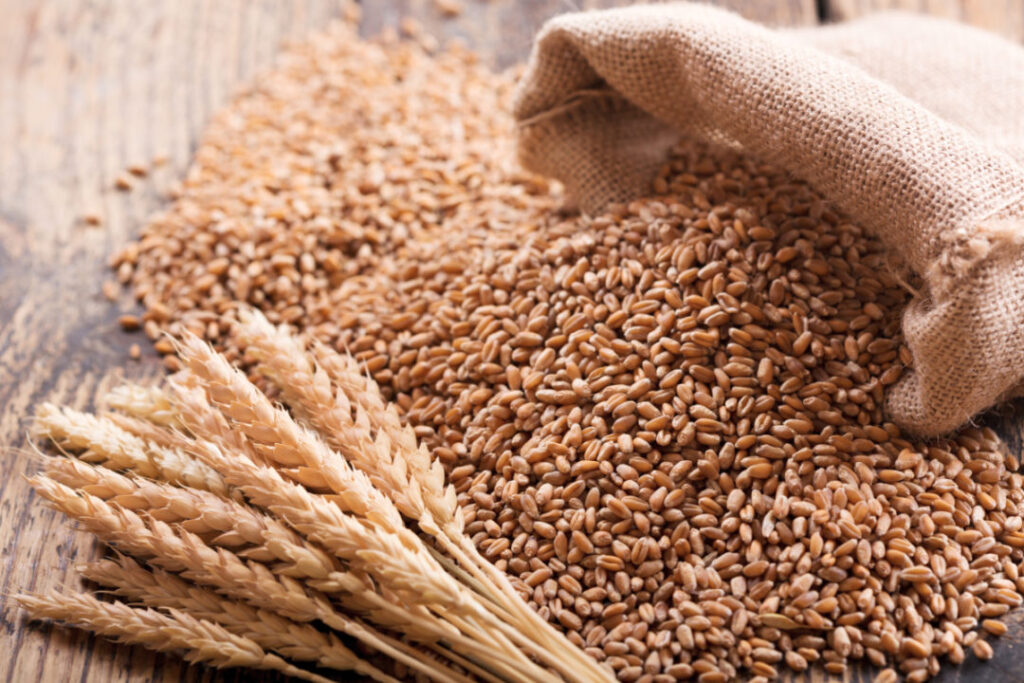 The Board of Directors of the African Development Bank Group on 9 December 2022 in Abidjan approved $73.81 million to finance the Sudan Emergency Wheat Production Project under the Bank’s African Emergency Food Production Facility.

Agriculture is the backbone of the Sudanese economy, accounting for 60% of total national exports and generating a third of its gross domestic product. It employs more than half of the country’s workforce.

This situation has worsened in the wake of the current global food and energy price hikes which also hit the country severely. Sorghum and millet prices have jumped by 150-200% since 2021while wheat prices have soared almost three-fold. This is because 60-70% of wheat consumed in Sudan is imported, mainly from Russia and Ukraine. Fertilizer prices have also tripled, as has energy, thus fuelling inflation.

Sudan, with the largest irrigated area in sub-Saharan Africa, has enormous potential not only to become self-sufficient in wheat, but also to become an exporter

The funds from the African Development Bank will help procure at large scale and deliver certified seeds of climate-adapted varieties, fertilizers, and extension services for smallholder farmers. The project is expected to more-than-double wheat́ production from 630,000 tonnes currently to 1.52 million tonnes in two years. Some 400,000 smallholder farming households, 40% of them women, will benefit from the scheme. Nearly 800,000 casual workers will also benefit from the spin-offs along the wheat́, seed, and fertilizer value chains.

“Sudan, with the largest irrigated area in sub-Saharan Africa, has enormous potential not only to become self-sufficient in wheat, but also to become an exporter,” says Nnenna Nwabufo, African Development Bank’s Director General for East Africa.

The World Food Programme in Sudan will implement the project.

“The Sudan Emergency Wheat Production Project (SEWPP) will benefit from the spillovers and lessons learned from previous projects the Bank has financed in the country,” said Mary Monyau, the African Development Bank’s Country Manager in Sudan. Notable among the successful projects is the Technologies for African Agricultural Transformation (TAAT) Wheat initiative (2018-2021), which has revamped the Sudanese wheat́ sector and increased yields from 1.5 to 2.3 tonnes/hectare and production from less than 350,000 tonnes to 1.1 million tonnes in just five years (from 2014 to 2019).

The Bank launched the $1.5 billion African Emergency Food Facility in May 2022 to help African countries avert an imminent food crisis due to the disruption of food supplies resulting from the war in Ukraine.

The Bank currently has 19 operations in Sudan, with a total commitment of $486.2 million. The agriculture sector is the largest beneficiary, with $272.3 million in investments (56% of the portfolio). 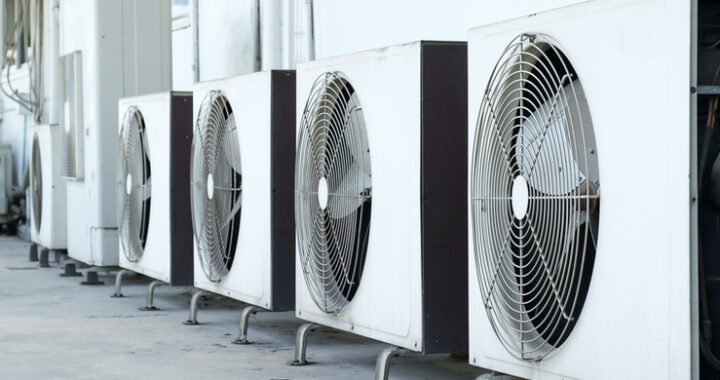