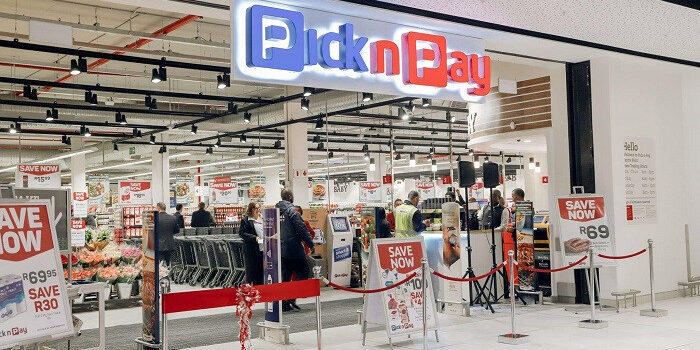 Pick n Pay Stores CEO Pieter Boone has had a stormy ten months in charge of South Africa’s third-largest supermarket chain by sales — and he says the task is unlikely to get easier.

The fading of the latest omicron-driven Covid-19 wave and increasingly loose pandemic restrictions have encouraged consumers to spend and travel with greater ease, but the impact of rising fuel, manufacturing and logistics costs is looming, Boone said.

“I want to give a word of caution in relation to what is approaching us,” the 54-year-old said in an interview from Cape Town. “Certain of these price increases we will need to absorb and some we will have to pass on to the consumer.”

The riot-related costs were largely carried by the retailers and insurers. Now, with energy and fuel prices likely to surge and the central bank and government set to remove the stimulus that’s helped South Africans cope with the pandemic, it’s consumers who will feel the pain. The price of gasoline increased in nine of the 12 months of last year.

There is a clear spike in spending on the days that social grants or monthly salaries are paid, Boone said.

It’s “like a rush in order to buy food, not only for yourself, but for the entire community and it’s across all income levels,” he said. “We operate in a country that has massive opportunities, but it will require some more structural reforms.”

Pick n Pay itself is already several years into a turnaround strategy, started by Boone’s predecessor Richard Brasher. Part of this plan is a focus on its low-cost Boxer stores that may double as a way to attract cash-strapped shoppers.

The company has said it plans to open 200 Boxer shops in South Africa in the next three years, a 50% increase. That should help deliver growth in areas where organized retail still has a low penetration, both in South Africa and elsewhere on the continent, Boone said.

They will produce more own-baked breads, while Pick n Pay is looking for additional regional suppliers for fresh items such as milk and eggs.

Pick n Pay’s shares have dropped 5.6% in the past 12 months, compared with a 26% gain on the FTSE/JSE Personal Care, Drug and Grocery Stores index.