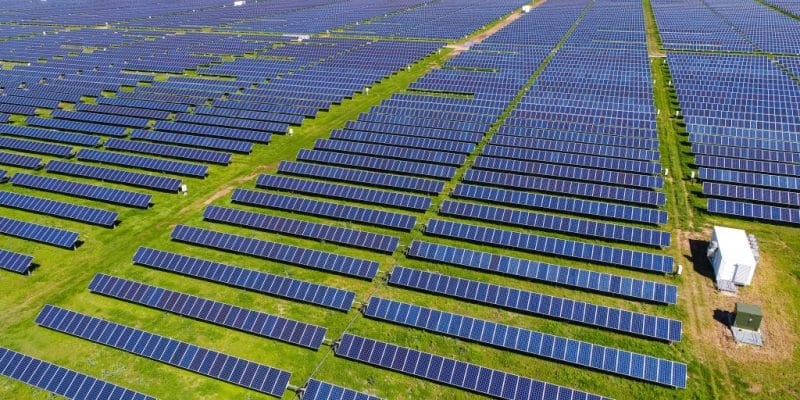 The Mozambican authorities have chosen the independent power producer (IPP) Total Eren, the subsidiary of the French oil group TotalEnergies, to design, finance and build a solar power plant in the Dondo district of Mozambique.

Mozambique’s Energy Regulatory Authority (ARENE) has put an end to the suspense surrounding the Dondo solar project. The public body has finally chosen Total Eren to implement the project as a public-private partnership (PPP). The subsidiary of the French oil group TotalEnergies won the contract ahead of several other independent power producers (IPPs).

This is the case of its compatriot EDF Renouvelables, the subsidiary of the group Électricité de France (EDF) and Akuo Energy, which had joined forces with the British company Globeleq to respond to Arene’s call for tenders. The Norwegian IPP Scatec and the Italian Enel Green Power were also involved.

The project involves the design, financing, construction and operation of a 40 MWp solar photovoltaic power plant in the Dondo district, about 30 km from the port city of Beira. The plant will generate electricity to feed into the grid of Electricidade de Moçambique (EDM).

The project in the province of Solafa is part of the Programme for the Promotion of Renewable Energy by Auction (PROLER), implemented by the state-owned company EDM, in partnership with the French Development Agency (AFD). According to AFD, PROLER will contribute to the mitigation of greenhouse gas (GHG) emissions in Mozambique.

The European Union (EU)-funded programme aims to generate 120 MWp from three solar photovoltaic plants, including the one in Dondo. The other two will be built in Lichinga and Manje, in Niassa and Tete provinces respectively. These plants are also undergoing pre-qualification. The construction of the first three solar photovoltaic plants is expected to avoid the emission of 25,000 tons of CO2 per year and cover the annual consumption of 300,000 Mozambican households.

Also, the future installations will increase Mozambique’s installed capacity. According to the United States Agency for International Development (USAID), the East African country has an installed capacity of 2,827 MW, of which 2,184 MW is generated from hydroelectric plants. Some of this electricity is exported to neighbouring countries, notably Eswatini.