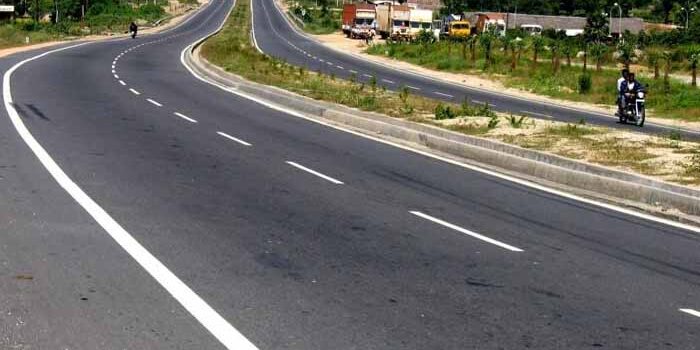 The African Development Bank (AfDB) stated recently that it had obtained the $15.6 billion needed to fund the 1,081 km Abidjan-Lagos highway project, which is expected to be completed in 2025.

The infrastructure would facilitate transport between Abidjan, with a population of 5 million people, Takoradi, with just under 1 million, Accra, with 2.5 million, Cotonou, with 2.6 million, and Lagos, with 15 million, which are among the most active seaport cities and most populated hubs in the West African region of the Gulf of Guinea.

According to World Bank statistics, the five states through which the route traverses have a combined GDP of $589 billion and a population of 284 million people.

Abidjan-Lagos Highway Project benefits to go beyond the Nigeria border

The transportation industry contributes 5% to 8% of the region’s gross domestic product and is critical for economic development and the creation of employment, especially for women and young people.

Noteworthy, the Abidjan-Lagos highway is one of 16 projects in the African Union’s Programme for Infrastructure Development in Africa (PIDA) that the AfDB is implementing. It is critical to ECOWAS Vision 2050, which calls for the region to become completely integrated and interconnected.

The Abidjan-Lagos highway project’s ultimate purpose is to expand income-generation options for individuals in the region whose livelihoods are strongly reliant on modes of transportation. According to the financiers, the completion will be a game-changer.

Connection with other regional roads

The Abidjan-Lagos Highway is expected to be connected to another highway, the 440-kilometer Enugu-Bamenda corridor, funded by the AfDB, which connects southeast Nigeria and South-West Cameroon once completed.

The Dakar-Abidjan-Lagos highway is a much broader project, and the corridor is only a small part of it.