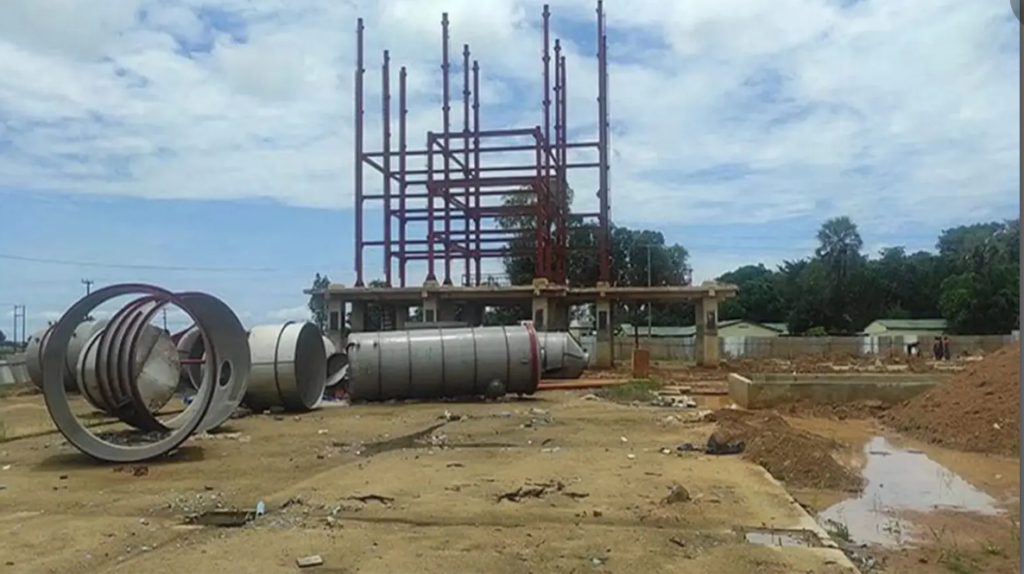 Ethanol Company (EthCo), Malawi based ethanol distiller, has announced the construction of a US$6.4 million plant that will upcycle waste from its facilities into fertilizer and renewable energy.

The project, which was announced by Lusubilo Chakaniza, the managing director of Ethanol Company (EthCo) is aimed to reduce the company’s impact on the environment i.e., vegetation and aquatic biodiversity.

The manufacture of ethanol produces a liquid called vinasse which contains potassium, nitrogen, phosphorus, zinc and sulphur deemed as potentially harmful compounds if not appropriately handled.

The subsidiary of the Press Corporation conglomerate, specializing in the production of potable alcohol in Malawi produces 12 liters of vinasse for each liter of ethanol produced.

This is equivalent to 218 million liters of wastewater per year leaving EthCo’s facilities.

The process of upgrading this effluent will involve bio-digestion, evaporation, treatment and drying of the condensate to produce biogas.

“The biogas will be used to generate steam to drive a turbine and produce about 2 MW of electricity, making the plant self-sufficient in electricity,” said Lusubilo.

“The dried material will be processed in a granulation plant to produce granulated potassium rich organic fertiliser that will be bagged in 50kg bags for selling at an affordable cost.

“The water recovered from the treatment system will be treated and recycled back to the factory thereby reducing the water footprint,” she explained.

Currently, the vinasse is stored in evaporation ponds for drying and the dried sludge is used by farmers around Dwangwa for crop nutrition and soil conditioning.

The future facility is expected to be operational by December 2022.

Environmental activist and president of Association of Environmental Journalists in Malawi Matthews Malata hailed EthCo for embarking on the project.

“Anything that is introduced to save our environment or indeed promote sustainable utilisation of our natural resources is welcome.

“Malawi should have advanced with such an innovation many years ago but it’s never too late. Greening the economy means bringing such kinds of innovations to life,” said Malata.

Alcohol beverage companies have been upcycling waste from their processing driving economic importance to products deemed not fit for use.

Anheuser-Busch, a subsidiary of the world’s largest brewing company AB InBev, recently invested US$100 million to expand the production capacity of its subsidiary that takes barley after it is used to make beer and repurposes it to be incorporated into food and other beverages.

The expansion will enable EverGrain to transform more of the saved grain on a commercial scale.