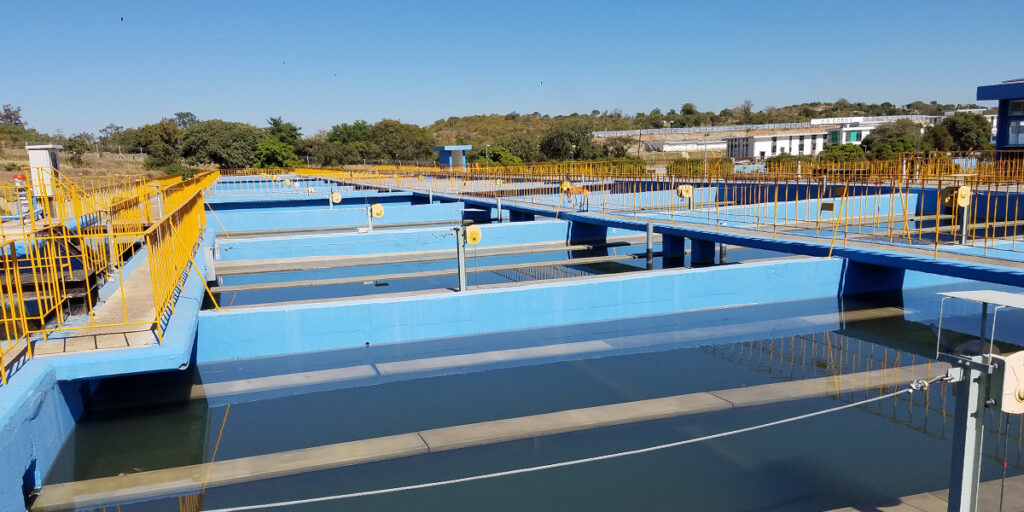 The Opec Fund for International Development (OFID) is lending the Malawian government $15 million to improve water and sanitation facilities in Dowa town. A total of 100,000 people will benefit from the Dowa water project. Abdulhamid Alkhalifa, Managing Director of the Organization of Petroleum Exporting Countries (OPEC) Fund for International Development, signed the loan agreement on April 15, 2022. The $15 million funding will be used to expand the water and sanitation system in Dowa, Malawi’s major metropolis. Dowa now lacks safe facilities, leading to the spread of water-borne infections and a slowing of socioeconomic operations, according to OFID.

Development of the Dowa Water Project

A surface water pumping station in Dowa will be built as part of the project to serve a new drinking water facility. The proposed facility will have a daily capacity of 14,300 m3. The drinking water will subsequently be distributed to the new community water stations through a 51-kilometre-long distribution network. Existing water points will be restored as well.

The Dowa water project will repair Dowa District Hospital’s sewage infrastructure on the sanitation front and establish sanitary facilities at the Dzaleka refugee camp. This project’s execution would move Malawi closer to the United Nations’ Sustainable Development Goal (SDG) 6, which seeks to ensure universal access to water and sanitation by 2030. According to OFID, nearly 88% of the population in the East African country has access to safe drinking water.

OFID’s assistance complements money given by the World Bank and the European Investment Bank (EIB) a few months ago. The World Bank lent $100 million to the Lilongwe Water and Sanitation Project through the International Development Association (IDA) in 2021. (LWSP). Malawi obtained a loan from the EIB the same year. The money will be used to expand the drinking water network in southern Malawi, particularly Balaka and Liwonde. This additional drinking water project will serve 150,000 people by the year 2050.