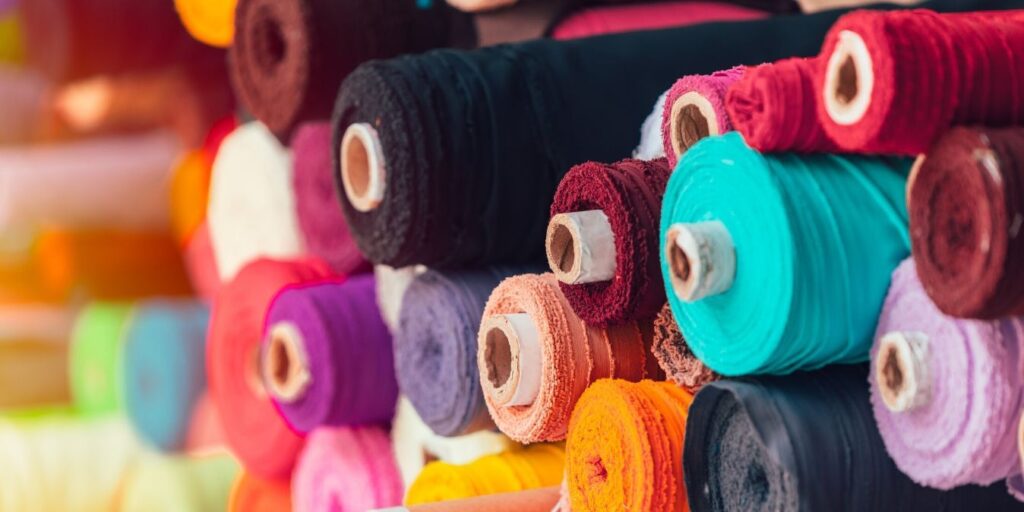 Agriculture, textiles, and minerals, according to Standard Chartered Bank, could boost Kenya’s export output in the next decade.

The bank identifies major corridors and five trends shaping the future of global trade in a report titled Future of Trade 2030: Trends and Markets to Watch. Kenya is the only East African country among the top 13 countries expected to see significant growth in exports over the next ten years.

According to the study, 10% of global companies are currently manufacturing in Kenya or plan to do so in the next five to ten years.

Kenya’s exports are expected to grow at a rate of more than 7% per year until they reach $10.2 billion by 2030, with Pakistan, Uganda, and the United States being the fastest-growing export corridors for Nairobi.

Kenya’s business with Pakistan, one of its main tea markets, is set to grow to 10.7 percent of total exports by 2030, followed by Uganda at 11 percent and the US accounting for 9 percent of exports.

During the past 24 years, Kenya’s exports to Uganda have increased at an average annual rate of 4.85 percent, with data indicating that the country exported goods valued at more than $635 million to Uganda in 2021. The main products were palm oil ($63.8 million), coated flat-rolled iron ($42.2 million) and refined petroleum valued at $36.1 million.

The US is the largest export destination of Kenya’s apparel, accounting for over 90 percent of garment exports every year. Of the total $667 million US imports from Kenya, nearly 70 percent ($453 million) was apparel, making the sector the single largest stakeholder in the proposed Free Trade Agreement.

With ongoing developments in production, government support and newly signed trade deals, Kenya’s textile and apparel industry is expected to continue its growth in the global market.

Standard Chartered Head Transaction Banking Makabelo Malumane said the predicted doubling of global trade offers strong evidence that globalisation is still working despite recent dislocation. In addition to the growth of intra-regional trade pathways, the corridors of the future will still cut across continents.

The report, commissioned by Standard Chartered and prepared by PwC, is based on an analysis of historical trade data and projections until 2030.

“Global trade will be reshaped by different key trends based on the wider adoption of sustainable and fair-trade practices, a push for more inclusive participation and greater risk diversification,” reads the report.

Countries that adopt digitisation and rebalancing towards high-growth emerging markets are expected to increase their export growth. 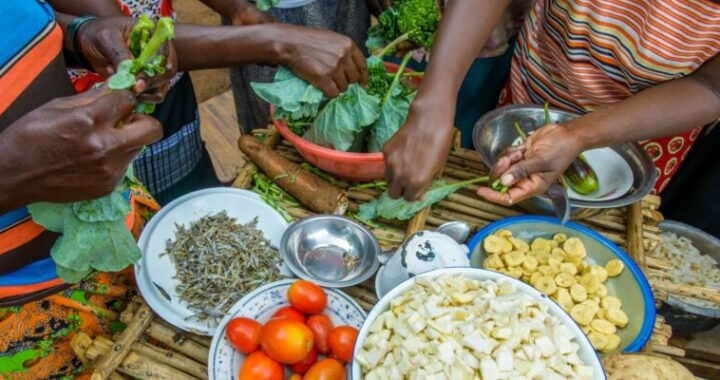