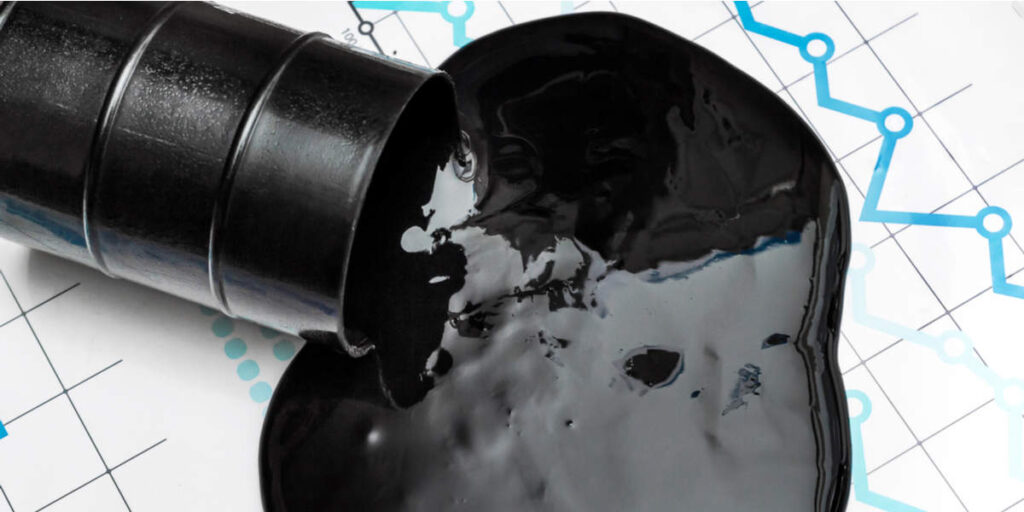 The most pronounced challenge will be the surge in prices, particularly of oil and wheat, as these will have implications for inflation, current-account and budget balances, said Yvonne Mhango, Renaissance Capital’s head of research for the continent.

Crude has surged by more than a fifth since the start of the war to a 2008 high of almost $120. Wheat prices extended their meteoric rally, soaring 50% in the past month to the highest level in 14 years, as shipments from one of the world’s biggest growing areas ground to a virtual standstill.

The war and sweeping sanctions on Russia have upended Black Sea supplies at a time when global stockpiles are already tight. Ukraine and Russia ship more than a quarter of the world’s wheat exports, and the fighting has closed ports and halted transport.

PRICE PRESSURES
African nations such as Nigeria, Ghana, Egypt and Kenya, where transport and food make up a large share of the consumer price indexes, are likely to be the most affected by these surging prices, Mhango said in a note to clients.

Egypt, the largest wheat importer, got 86% of its supplies from Russia and Ukraine in 2020. Kenya and Ghana are also heavily dependent on imports, she said.

Ghana, where inflation in January reached the top of the central bank’s target of 6% to 10% for a fifth straight month, also has the added pressure of currency depreciation. “Countries with currencies that are facing depreciation pressure, such as the Ghanaian cedi, are likely to see the strongest pick-up in food inflation,” Mhango said.

WORSENING BALANCES
To try and contain the impact of soaring gasoline prices, Mhango expects Kenya to delay the removal of a fuel subsidy that has kept costs artificially stable since November. That will crowd out spending on education, healthcare and infrastructure and potentially widen the budget deficit, she said.

Nigeria, which suspended its plan to remove a fuel subsidy in July, is likely to see its fiscal gap for 2022 widen to 4.7% of gross domestic product from a 3.4% government forecast, she said.

Oil importing nations on the continent will probably face pressure on their current-account balances. Those most susceptible are those with overvalued currencies such as the Kenyan shilling, the research note said.

Still, Nigeria and Angola get more than 90% of export earnings from crude and should see their current-account surpluses increase in 2022, as should metal commodity suppliers South Africa and Zimbabwe.

DAMPENED INVESTMENTS
While foreign direct investment from Russia makes up less than 1% of the continent’s total, according to fDi Intelligence, African nations with mining operations owned by companies from the nation include Angola, Guinea, Zimbabwe, Sudan and Nigeria. They will probably be the most affected by sanctions, the research note said.