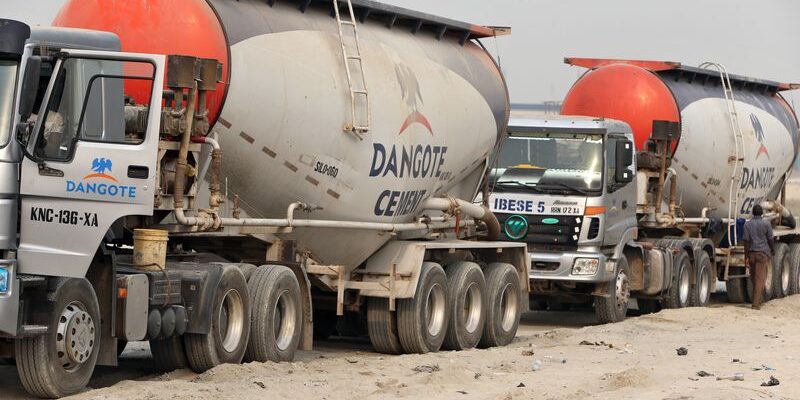 At the end of the financial year 2021, Dangote Cement Plc, the cement group owned by Nigerian billionaire Aliko Dangote, recorded profits of around 890 million US dollars.

This company of Aliko Dangote is established in 10 countries on the African continent.

These figures achieved in 2021 compared to 2020 represent an increase of 32%, a performance supported by the good orientation of the Group’s commercial activity.

According to data provided by this company, the company’s sales increased by 14% to 29.3 million tonnes of cement at the end of December 2021.

The greatest performance of the company was recorded by the subsidiary in Nigeria which represents almost 64% of sales, or 18.61 million tons of total sales, against 36% or 10.86 million tons for the other subsidiaries. in Senegal, Ghana, Cameroon, Congo, etc.

As a result of these sales, the Group’s turnover increased by 33.8% to 3.38 billion US dollars.

Considered the largest cement producer in sub-Saharan Africa, Dangote Cement Plc has a production capacity of 45.6 million tonnes per year in the countries where it operates.