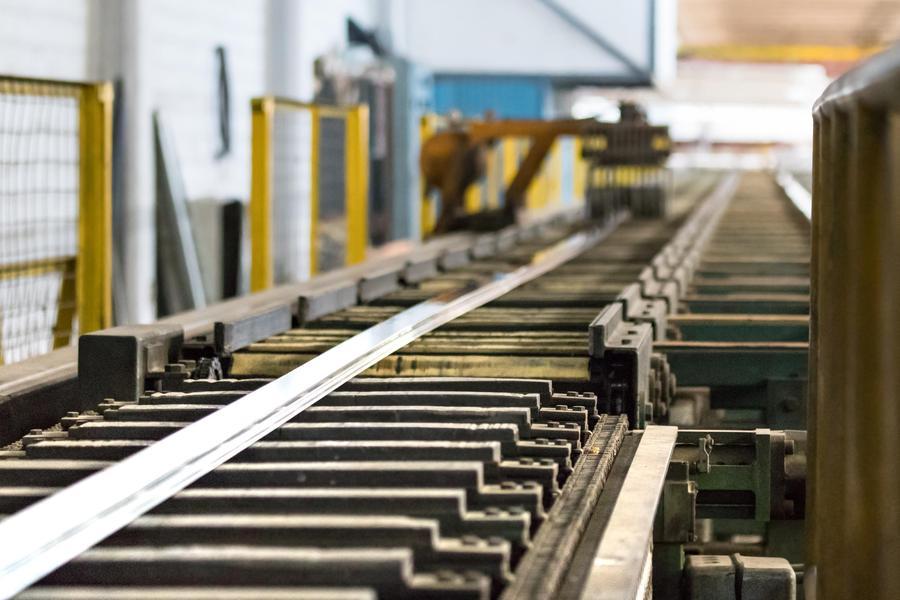 The Tanzanian government is currently inviting bids for the construction of the Uvinza-Gitega SGR line. Interested parties have till November 15 to submit their bids to the Tanzania Railways Corporation (TRC).

The scope of the work include the design and construction of the line from Uvinza in western Tanzania to Gitega, the administrative capital of Burundi. This is according to a notice published in August 12.

The TRC stated that both governments have already set aside funding for the bilateral Uvinza-Gitega SGR line project to begin in the financial year 2022–2023. A part of the funds’ revenues will be utilized to cover eligible payments for agreements under the D&B [Design and Build] arrangement. This was revealed by the state-owned enterprise in the notice.

According to the notice, the TRC will be in charge of all involved procurements on behalf of both governments. However, the Uvinza-Gitega SGR line project will be managed jointly with ARTF in Burundi.

The Uvinza-Gitega SGR line project has been in the works since the two countries inked a memorandum of understanding in January. Its initial cost was estimation of $900 million.

Upon completion, the Uvinza-Gitega SGR line is projected to increase cross-border trade, which will benefit both countries. Cargo volumes at the port of Dar es Salaam will also increase.